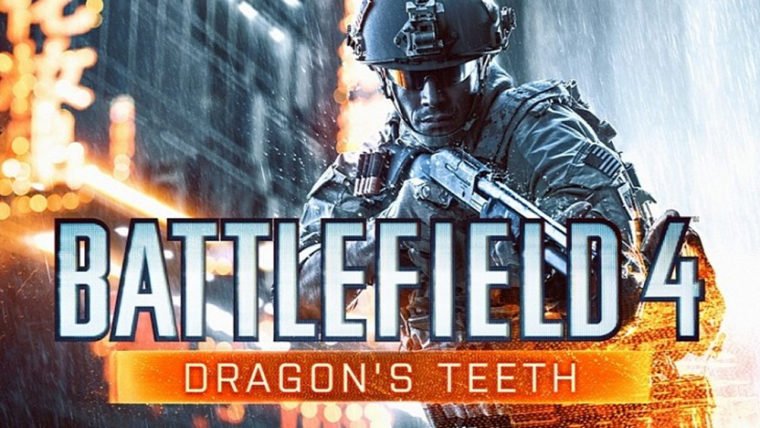 The latest Battlefield 4 expansion pack, Dragon’s Teeth, will be hitting systems later this month. One of the biggest additions in this set is the new gamemode called “ChainLink”. Little was known about this mode aside from a general description, but a video surfaced today laying out exactly how the mode will work.

Linked capture points will cause the other team’s tickets, or lives, to disappear faster

ChainLink mode works similarly to Conquest, where your team must gain control of locations on the map. In Conquest those capture points are spread out across the arena, but in ChainLink they stretch across it in a line. Your objective is to capture points along the chain with the hopes of linking up multiple points. Linked capture points will cause the other team’s tickets, or lives, to disappear faster. If the enemy flanks your position and captures a point along your chain then the chain will break and you will no longer receive the bonus.

The official description, shown in the video above reads “create links by capturing two adjacent capture points. The more links you control, the more enemy tickets bleed. The team with the most tickets remaining wins.” In the example video there are seven available capture points, allowing for, at most, three chains to be formed.

The mode does seem to help eliminate the choke point problem that has plagued the Battlefield series lately. In certain maps and gametypes parts of the map will become funnels of combat, leaving the rest nearly empty. The winner of the game is usually determined quickly by who gains immediate control of the location of interest, and changing the tide of battle is very difficult for the losing team.

With Chainlink, that team could run around the center battle and break the enemy’s chain much more easily. This would then have the added benefit of pulling troops away from other battles, allowing a more dynamic play space.

The Battlefield 4: Dragon’s Teeth expansion also comes with the following:

Battlefield 4: Dragon’s Teeth will be released for Premium owners on July 15th, and all others on July 29th.