Battlefield 4 heading to China in sequel

The latest news in the world of video games at Attack of the Fanboy
March 16th, 2013 by William Schwartz 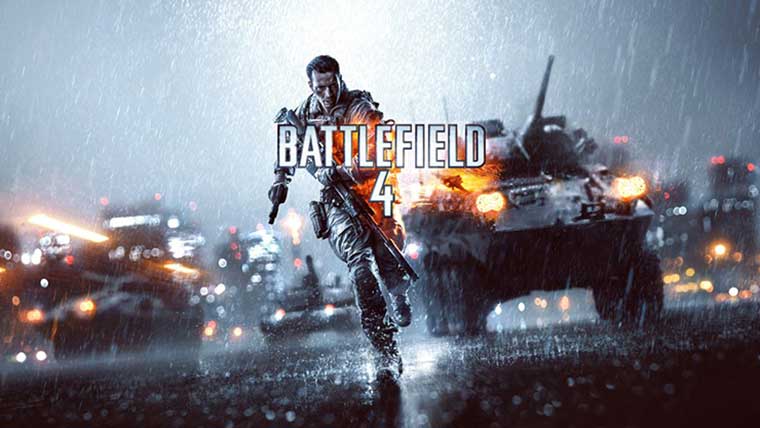 We recently got our first look at official artwork for Battlefield 4, and a reveal of the game is due in mere days.  However, the keen eyes of Battlefieldo have begun to examine the first image and have come to some conclusions that make a lot of sense for the next game.

Fitting together perfectly with earlier rumors that China would be a playable faction in Battlefield 4, the website believes that one of the images we’ve seen in the promotional material is in fact the Shanghai skyline.  This could mean that the war is heading away from the settings of Battlefield 3 and into China. The image has been poured over by numerous communities, and its one of the clearest parts that can be linked to a concrete real world location.

Now the image above is not the one with the skyline that this speculation is derived from, it’s from a leaked image from earlier this week (right) that featured a number of small boxes on what appeared to be roughly the same main image.

From this image, we can see the blatantly obvious as well. Jets, tanks, and other transport vehicles will obviously still play a huge role in Battlefield 4, but we’re probably still months away from getting a vehicle list from DICE. Though if the Chinese faction rumors hold true, we could be seeing a lot of new vehicles introduced into BF4. But since all of this is judged off of an image of a game that is even yet to be officially revealed, it’s all speculation at this point. With all that’s been proven possible with the Frostbite 2 Engine in Battlefield 3, DICE will definitely have ample choices available to them when making the cut of what to include in Battlefield 4.

We’ll likely get a nice taste of what’s come on March 26th, when EA and DICE reveal the “new era” of the franchise. Invitations recently confirmed that EA has plans to showcase the game at the Game Developers Conference later this month.