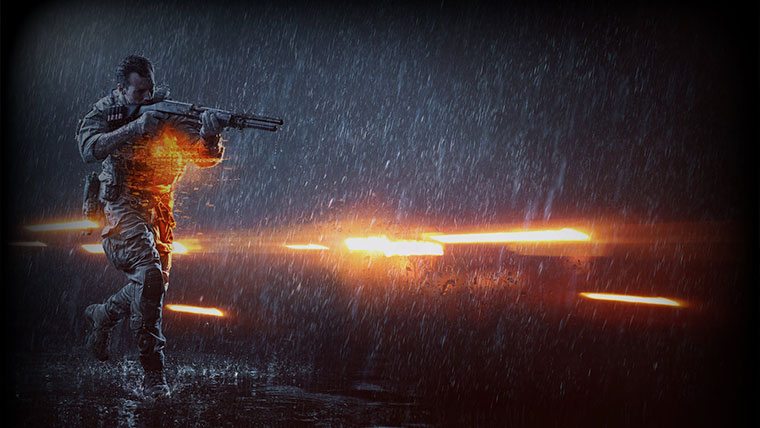 Platoon members can communicate on public and private Platoon feeds, and players will be able to earn stats and rank for matches that are played together.

From the Battlefield Blog: We will begin to open up for Platoons on Battlelog on February 27, with some players getting access slightly before others in order to ensure proper feature stability. When it is launched during this week and next, everyone will be able to join a Platoon, but Battlefield 4 Premium and a soldier with at least rank 10 will be required to create your own Platoon. The system is also completely platform agnostic, so anyone can join a Platoon no matter where they play Battlefield 4.

Unfortunately, the post does not say anything about the ability to actually team up with these Platoon members to get into the same games. A feature that many have called into question since the October ’13 launch of Battlefield 4.