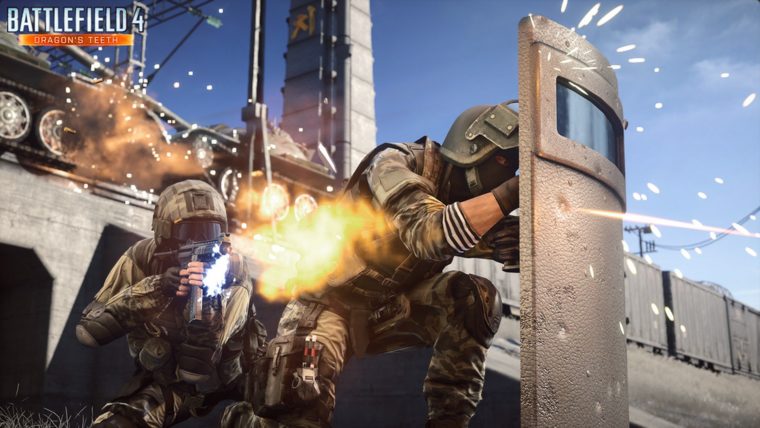 Battlefield 4 is receiving a Premium Edition this month, which comes as little surprise given the similar treatment of the game’s predecessor. The $60 package will net you the main game along with a Premium membership, a subscription that retails for $50 on its own. The following is a list of what that membership comes packed with:

The all-in-one offering is coming to PC, PS3, PS4, and Xbox One. Some of you may have noticed the absence of an Xbox 360 version. This is not a mistake. An EA representative stated that the Premium Edition of Battlefield 4 would be skipping Xbox 360 “due to technical limitations”. The comment was not expanded upon further.

Now that Battlefield 4 has finally started stabilizing thanks to a massive patch last month, the Premium Edition definitely has great appeal for those that waited for the FPS experience to get fixed. All console owners, Xbox 360 aside, can purchase this new edition on October 21st, Battlefield: Hardline’s original release date.