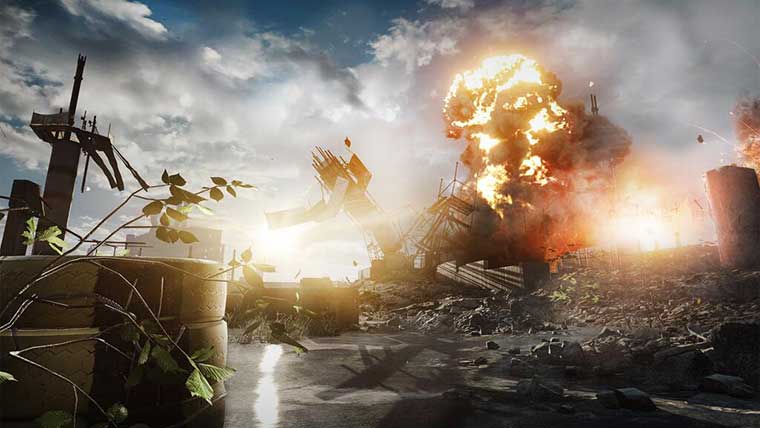 DICE and EA have given Battlefield 4 a release date today. The game is set to arrive on October 29th for the Xbox One, PS4, PC, Xbox 360, and PlayStation 3. They are currently taking pre-orders for the game on the official Battlefield site, and can apparently start talking more freely about the all platforms the game will arrive on with the recent reveal of the Xbox One.

Head here to pre-order Battlefield 4 on any platform.