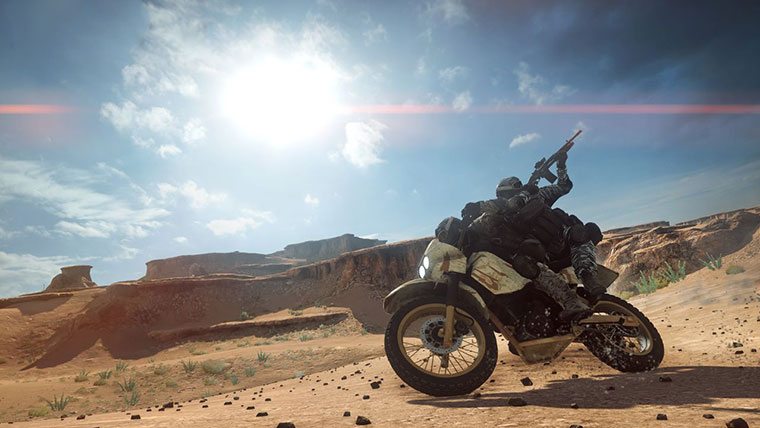 DICE has notified Battlefield 4 players that server updates are set to arrive, that will have users seeing downtime on the shooter.  On the bright side, this new server update should alleviate some of the issues that users have been having.

DICE hasn’t said what we should expect from the server update, but hopefully it makes the game more playable than it has been over the past few weeks.  Connecting with friends in the game has been problematic.  And on some platforms, the game has been unplayable altogether due to hard crashes.

Patches have been rolling out to different platforms over the past few days.  The PlayStation got patches for both the current and last-gen versions of the game.  PC players got a big patch earlier this week.  And the Xbox 360 received a patch for the game as well.

DICE has recently stated that they’ve stopped working on all additional DLC for the game, to eliminate the problems that players have been experiencing with Battlefield 4.   The recent influx of patches looks to be evidence that DICE is serious about making this right for BF fans.