Battlefield 4 On Xbox 360 Finally Gets Patch 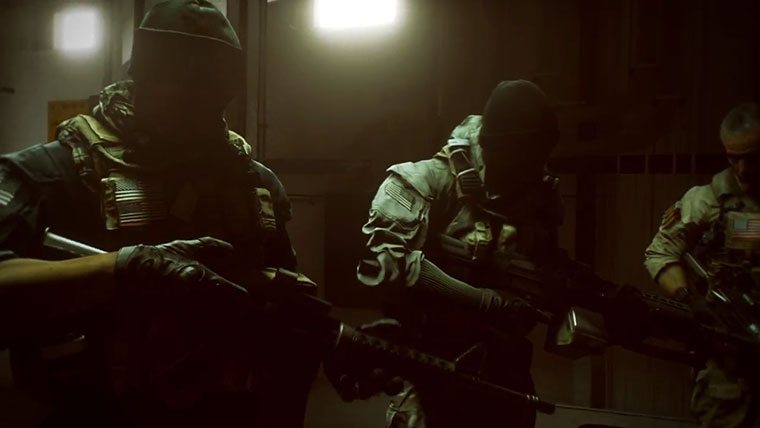 A new patch for the Xbox 360 version of Battlefield 4 has just been released by DICE which is said to fix some of the issues surrounding stability and balancing.

Below is the list of fixes that DICE have addressed –

These changes come after the patch for Xbox One on Wednesday and the other alterations to PC and PlayStation updates earlier in the week.

Have these addressed your issues with Battlefield 4? Maybe there were some other changes you were hoping for? Leave a comment below with your thoughts!