Battlefield 4 Xbox One update in certification 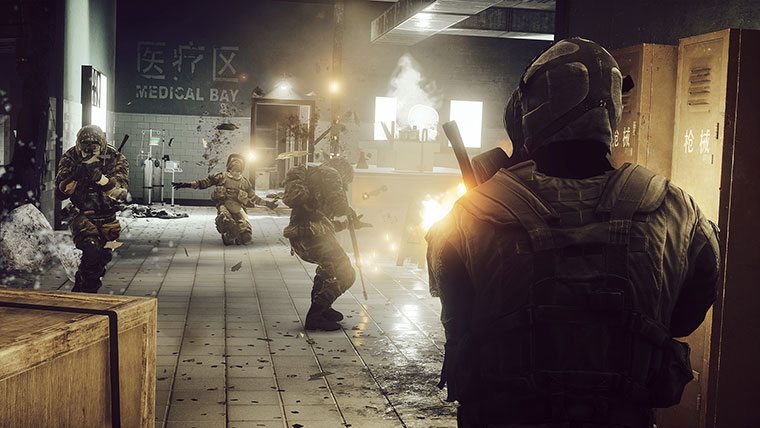 Battlefield 4 on the Xbox One is just as broken as it is on every other platform, but a new patch is slated to be released shortly for the shooter.  DICE recently updated the Battlefield Forum with a post that outlined the release of the patch.

“The update that was originally meant to go live the week of Dec 2 was delayed, but we decided to bring those fixes to the next upcoming Xbox One update.

This new combined Xbox One patch is currently in testing and certification, and we will release it as soon as possible. We are hoping to get it live late this week or early next week. We will keep you updated.

We will share the full change notes for this patch as it goes live. It will focus on stability and some of the feedback we’ve seen from the community, including a fix for the one-hit kill bug and Commander EMP blur effect.” – Battlefield Forums

Hopefully this patch will also address the complete inability to stay in a party and play the game with friends, also.  Look for the patch to come out of certification shortly.