Battlefield Bad Company 3 will return, the question is when 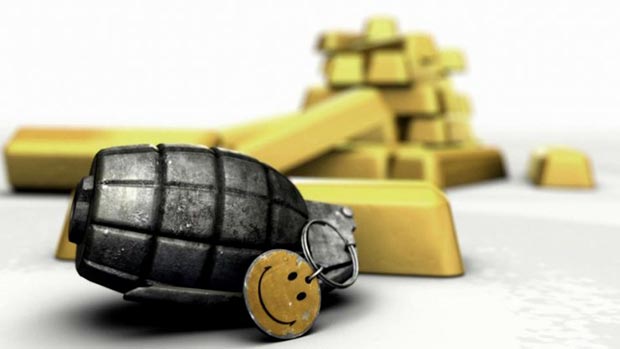 In a recent interview, DICE’s Patrick Bach explained that Bad Company is far from dead, and will eventually return. “The Bad Company IP is still something we love,” Bach told IGN. “It’s very dear to me because I worked on both titles. We have no information with where we are to a sequel to Bad Company, so I can’t tell you anything about that IP.” Eventhough it looks like Battlefield 4 is next on the horizon for the team at DICE, Bach made sure to iterate that the developer would “never kill something that’s great.”

Back in 2011, DICE’s Patrick Liu echoed a similar sentiment in regards to the Bad Company franchise. “We haven’t killed Bad Company,” Liu said in an interview. “But we can only make so many games. Be patient. There might be something else coming up.”

In the interview, Bach also suggested that the team has other announcements and projects in store for fans. Mirrors Edge 2 is another DICE property that many fans have been clamoring for since the original launched all the way back in 2008. It’s been a long wait that has left many assuming that DICE has left the franchise for dead. Bach again reassured that Mirror’s Edge is a property that they love. “Of course we haven’t killed it, because it’s too good to kill.”

A tease of things to come from DICE? We’re not holding out hope for a Battlefield: Bad Company 3 announcement anytime soon, but Mirror’s Edge 2 would be a welcome surprise.

Home / Game News / Battlefield Bad Company 3 will return, the question is when