Don’t Give up on Mirrors Edge 2 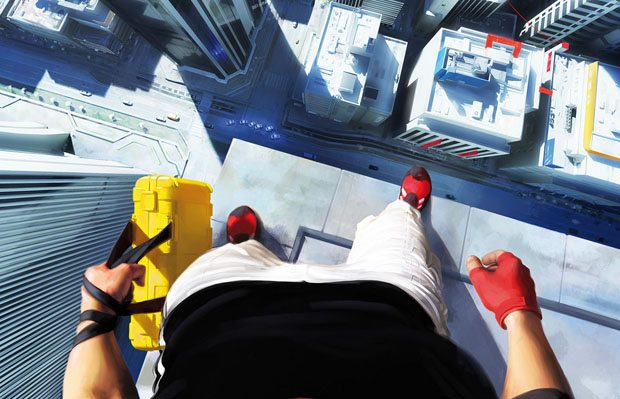 I’m a big fan of DICE’s work on the Battlefield franchise, but no game made me stand up and take notice of just how diverse these guys could get when they released Mirrors Edge.  It was a game unlike any that came before it, and we’re just now starting to see other games incorporate the parkour style movements of the game.  It was a ton of fun to play, although it was flawed to some degree, but what game isn’t.

If you’re like me, you’ve pretty much given up hope on a Mirror’s Edge sequel ever coming out.  Though recent comments from an EA executive have shed new light on the possibility of a Mirror’s Edge 2 in the future.

EA’s Patrick Soderlund recently told GameStar that they “are working on something” but that’s as far as the conversation got before Soderlund told the publication that he couldn’t talk about any details.  If you’ve never played Mirrors Edge, it’s probably a game that you could pick up extremely cheap.  It’s got a pretty good campaign, but it’s true value is in its replay, where you’ll be traversing the city trying to beat your best times.  Go ahead and give it a go, then you can join the ranks of people that are patiently waiting for the game to return.

Home / Game News / Don’t Give up on Mirrors Edge 2