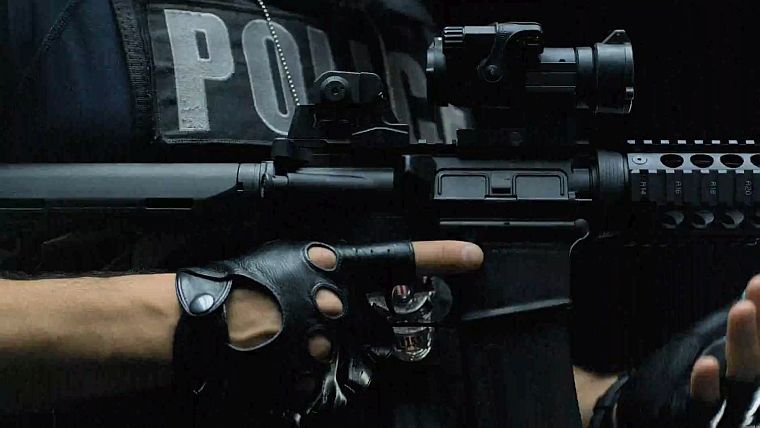 With the Battlefield: Hardline beta now in full swing on PS4 and PC, it is unsurprising that some have started having a poke around in the game’s files to see what they can uncover. As noted by VG24/7, a YouTuber has posted a video demonstrating some hidden weapons they have managed to unconver and use –

Weapons that exist in files/not showed –

In addition to this, the Youtuber also revealed what he believed to be somee of the map names and game modes that may become available in the final version –

A Reddit user has also found some additional information relating to game modes, maps and more from listening to hidden audio files in the beta’s code –

What do you make of these potential additions to the new Battlefield title? Maybe you have some doubts? Leave a comment below with your thoughts!