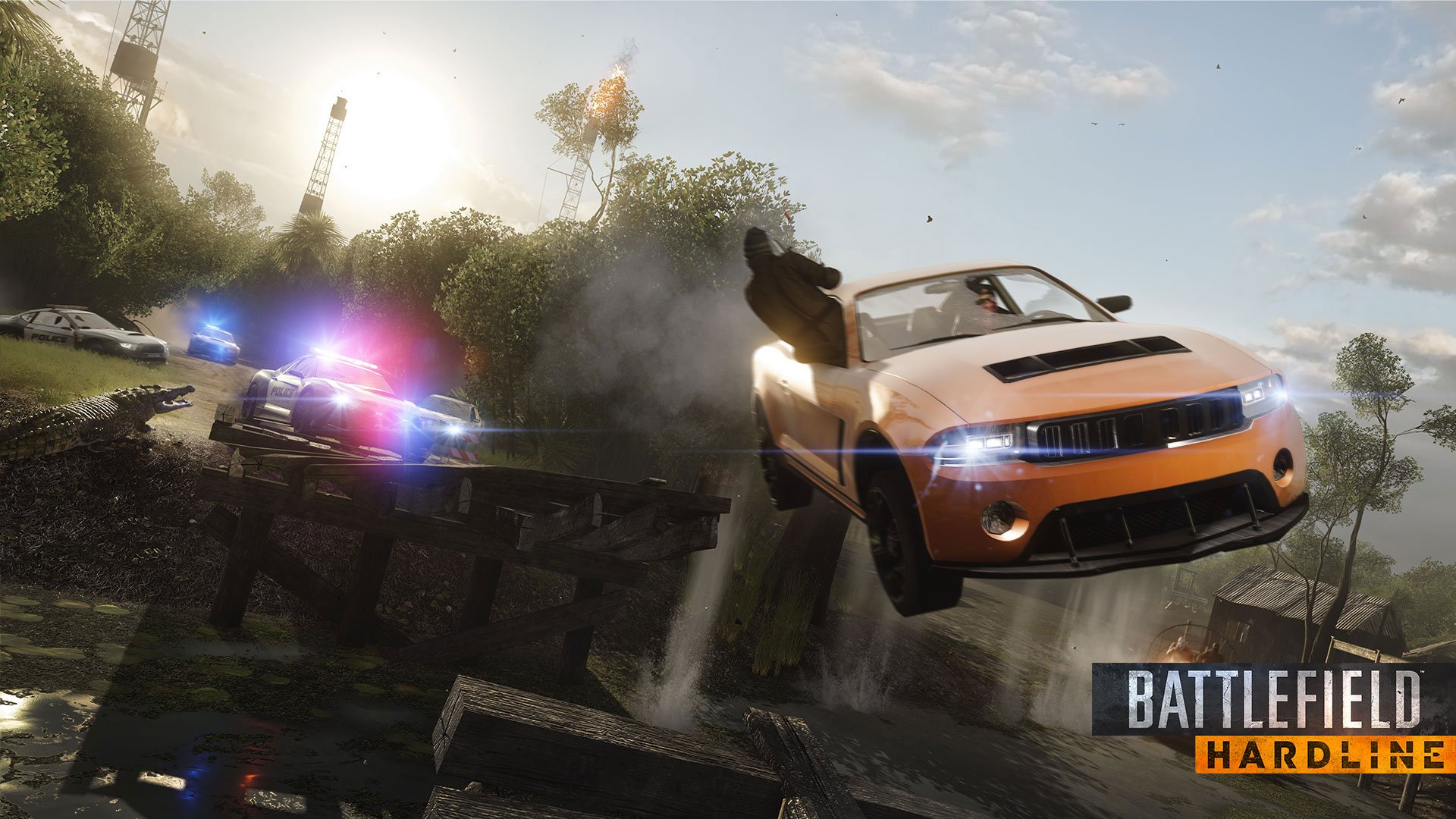 The latest entry in the Battlefield franchise is just weeks away, but fans will be able to get their hands on the open beta starting tomorrow. If you are planning on picking up Battlefield: Hardline on PC, Visceral Games has released the system requirements.

The system specs arrived via the Origin’s official news page. The main differences for PC fans between Battlefield 4 and Hardline is that it requires the 64-bit version of Windows 8/Vista and also requires double the amount of hard drive space. EA also mentions that the specs given will be for the final game as well as the open beta that releases tomorrow. However, they warn against low end PC’s playing the beta tomorrow citing that; “Machines with 4GB of RAM or less may experience issues in the Battlefield Hardline open beta, as gameplay performance for lower-end PCs is still being optimized. We suggest you close all other applications while playing the game.” Check out the PC specs below.

EA has also released a video letting players know why Battlefield: Hardline is great on PC. The video is manned by lead multiplayer designer, Thaddeus Sasser.

Battlefield: Hardline is set to release on March 17th for Windows PC, PlayStation 4, PlayStation 3, Xbox 360 and Xbox One