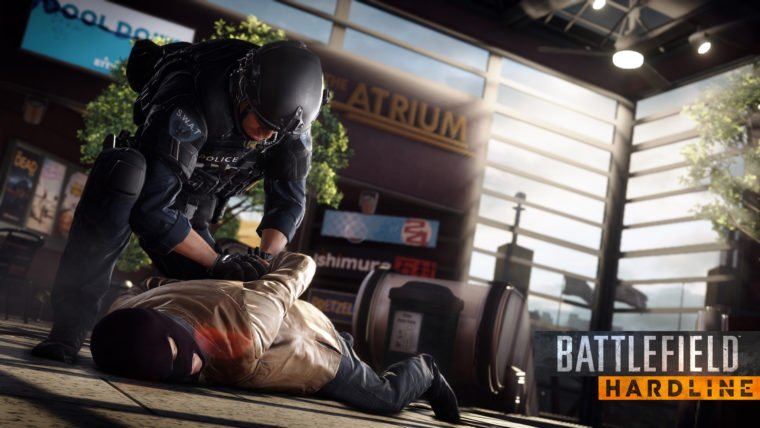 Battlefield Hardline’s open beta has just hit Xbox One (and PC launching at 1:00 AM), kicking off the cops vs. criminals mayhem. So before you go diving into the war on the streets, you should know that perforating the opposition with automatic gunfire isn’t the only viable option in-game. Visceral Games has come forth and stated the benefits of choosing tasers and handcuffs over guns and grenades.

“On the multiplayer side, we’ve got some fun mechanics — again, the stun gun and the non-lethal take downs, and you can also handcuff or zip tie guys, depending on if you’re cops or criminals,” General Manager Steve Papoutsis told PSLS. “Once you’ve done that, you can interrogate them, which will reveal the locations of their squad mates on the map for a very short period of time, so that’s another kind of bonus for playing non-lethally in multiplayer.”

It adds a new layer of strategic gameplay to the established Battlefield formula, one that we’re hoping pays off in the final product. While we wait for the beta to hit other platforms so we can test out the latest iteration of Battlefield for ourselves, go ahead and share your thoughts on this new feature. Do you see yourself stunning enemies for extra intel instead of making sure they stay down?