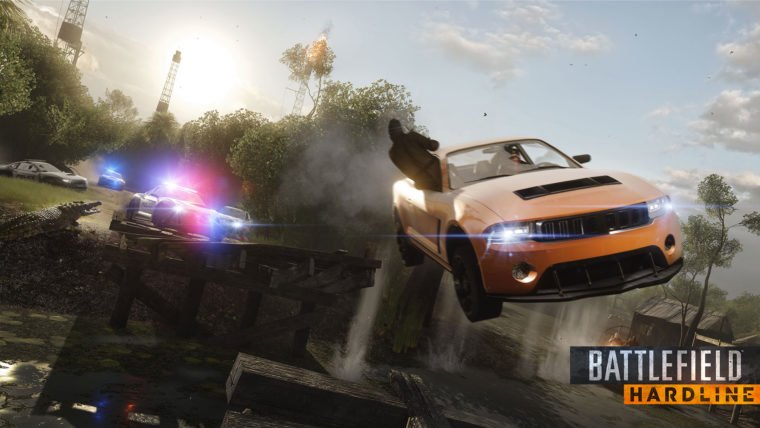 Zach Mumbach the MP Producer for Battlefield Hardline has today released a range of tips on getting ahead of the crowd from Day 1!

Some of the tips will be obvious to first person shooter veterans, from both previous Battlefield games and similar shooting titles. However, Battlefield Hardline adds in a number of new features to the franchise and Mumbach addresses a number of these including ziplines and game mode specific tips.

Below are the list of tips that Mumbach has offered to gamers “to help you get out ahead of the pack on Day 1 of Battlefield Hardline.” I think everyone can agree that the last point is, at the end of the day, the most important tip to remember when playing!