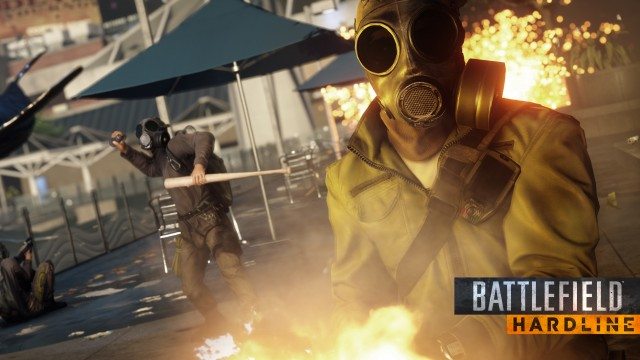 Visceral Games has spoken out on Battlefield: Hardline and more reasons as to why they needed to delay the game’s initial release date in 2014.

Battlefield: Hardline was supposed to come out in October 2014 which is the same month previous Battlefield games had been released at. However, the game had to be delayed until early 2015. A new release date has not been revealed yet, but it comes out during a competitive time of year with all of the other delayed games.

Visceral Games’ Ian Milham talked with IGN more about the reason why Battlefield: Hardline had to be delayed. The main reason was the feedback they had received from the beta that took place earlier this year. He said the beta went “really well”, but they had a “ton of feedback”. Because of the feedback, they felt they needed more time to add more cool features to the game.

Visceral Games then had to approach EA to ask permission to delay Battlefield: Hardline. Milham says the delay had nothing to do with “release windows or competition”, they just needed more time to polish the game up. Thankfully, EA were onboard with the decision and the delay occurred.

Hopefully the delay of Battlefield: Hardline is worth it and the game is as cool as it sounds.