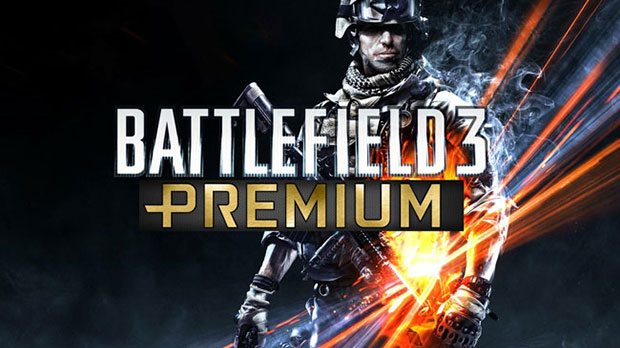 After a botched reveal of the upcoming shooter, EA can’t seem to get this right when it comes to garnering loyal fans.  Ponying up the extra cash to support Battlefield seems like a good reason to give Premium members a shot at the Battlefield 4 Beta, but apparently this is not the case.

@jcolonna12 Currently, the only way to guarantee access to the beta is to preorder Medal of Honor Warfighter. ^GM

With so much time to go before the Battlefield beta, this may not exactly be set in stone, so its hard to get up in arms at this point.  However, it does seem like a slap in the face to the Battelfield faithful that have already enlisted for duty with Battlefield Premium.  Here’s to EA coming to their senses sometime after the release of Medal of Honor: Warfighter offering Battlefield Premium members an inroad to the beta, without the need to spend cash on a game they may or may not want.