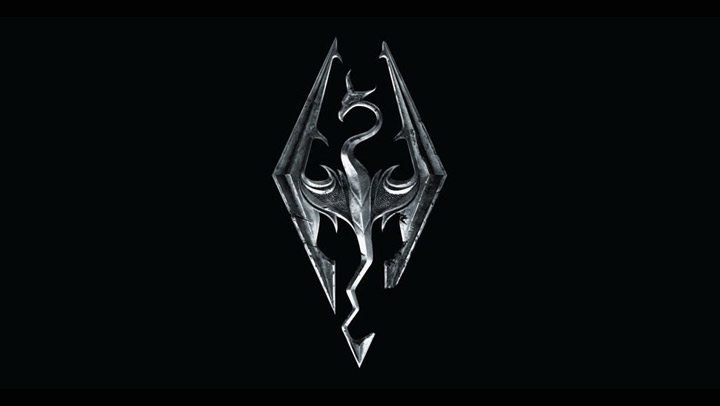 Bethesda has announced the sales figures for the first month of sales for The Elder Scrolls V: Skyrim.  The RPG which recently won the Game of the Year award on Spike’s Video Game Awards show, has apparently sold well, to go along with the critical acclaim that has been bestowed upon it.

Worldwide, The Elder Scrolls V: Skyrim has shipped over 10 million copies.  In the process, the PC version of Skyrim claimed the number one spot on Valve’s Steam Distribution Network for fastest selling title of all time.

The RPG received over 200 perfect review scores worldwide, and is one of the highest rated games of not only this year, but this generation.  With many gaming publications getting set to unveil their picks for the 2011 Game of the Year, expect Skyrim to add even more accolades to their already swelling list of achievements.