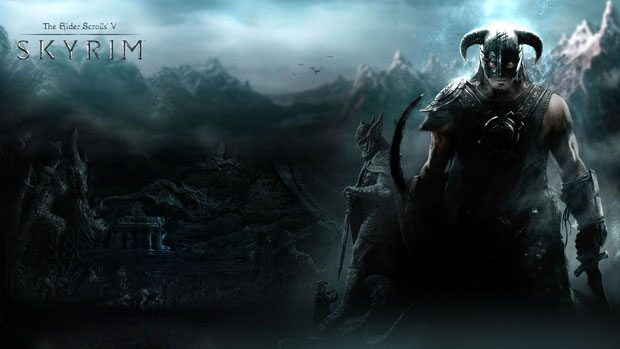 Bethesda Game Studios has been pretty quiet about the inevitable DLC for The Elder Scrolls V: Skyrim. Early indications from the developer were that they were certainly interested in expanding the game with DLC, but hadn’t laid out concrete plans for the content. Being that previous Elder Scrolls games, and other properties like the Fallout franchise have seen their fair share of content, it was only safe to assume that TESV would follow suit, and it will according to Todd Howard.

Howard said that the extra content for the game would be “bigger and more substantial”, in a recent interview. “We’re not going to be doing a lot of it. Our high level thinking is that there’ll be not as many pieces of DLC, but they’ll be bigger and more substantial,” the developer said. Very quick DLC might sell well, but that’s not our top priority,” he added in a very hard earned and exclusive conversation with Wired. “The goal overall is not necessarily to put out more content, but to make the game better.”

The last two games from Bethesda Game Studios featured rather spectacular additions to the games. With both The Elder Scrolls IV and Fallout 3 both having great add-on content, it’ll be interesting to see which direction the developers decided to take the game post-launch.