Bethesda is more than just Elder Scrolls and Fallout 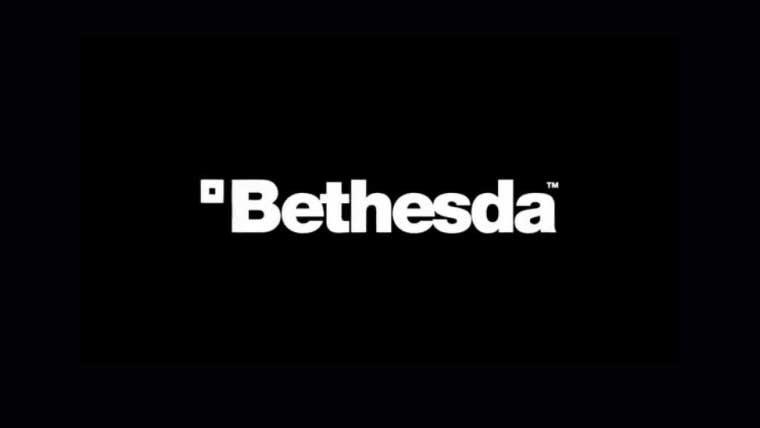 Bethesda Softworks is a multi-faceted company. Though they publish a lot of different types of games, and own numerous studios under the Zeni-Max umbrella, the name is almost always associated with Fallout and The Elder Scrolls.

When fans hear that Bethesda Softworks is making a new game, and it’s not one of these titles, things can get a little hostile. Especially when you’re Pete Hines, head of marketing for the company, and you happen to be active on social media networks like Twitter.

“We’re a company that has seven studios and we’re doing a lot of things that aren’t Bethesda Game Studios or Elder Scrolls or Fallout, and [Battlecry] is yet another,” Hines told Game Zone. “Again, if you’re only looking for something that is Fallout, well, then it doesn’t matter what else we’re doing. I guess you’re not interested.”

Regardless, Hines will continue to be inundated with questions about Fallout 4 and The Elder Scrolls VI in perpetuity. I suppose there are worse fates than publishing two of the most beloved RPGs in gaming. It’s a case of damned if you do, and damned if you don’t. A common cry of the gaming community is that there are too many rehashed sequels rushed to market, in the case of The Elder Scrolls and Fallout, there aren’t enough. Bethesda’s upcoming and recent line-up is diverse, and that’s something that many publishers just aren’t doing these days.