The latest news in the world of video games at Attack of the Fanboy
May 31st, 2013 by William Schwartz 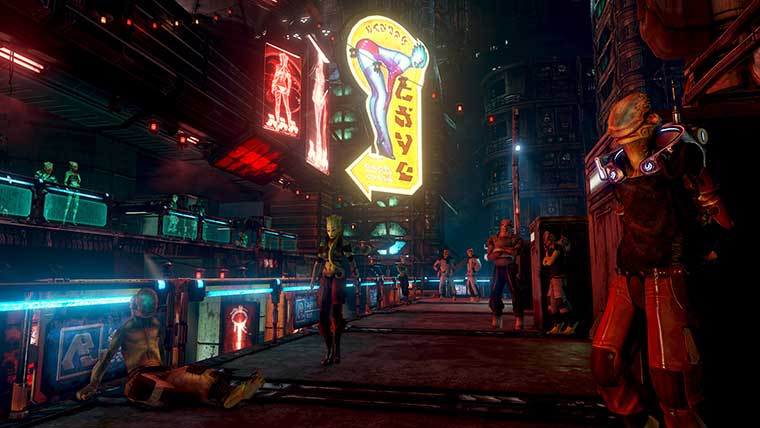 The troubled development for Bethesda’s Prey 2 may be back on track. New reports are suggesting that Bethesda has delegated development to Arkane Studios, scrapping work that had been previously done by original developer, Human Head Studios.

After a promising showing at E3 2011, Prey 2 went radio silent. Absent from E3 2012, it was unclear whether or not development had been completely cancelled, or just stalled. Today, numerous reports from Alien Noire and Kotaku are both suggesting that development for Prey 2 has been changing hands often in the last couple of years.

Fallout: New Vegas developer, Obsidian Entertainment, was said to be working on the game prior to Arkane. Before that, it was said that Bethesda had been shopping the game to different development houses. The reports also paint a picture of the publisher essentially forcing Arkane Studios to use the engine from Dishonored for this shooter, and that not all parties involved were in agreement as this being their next project.

Bethesda hasn’t confirmed these reports, and if development has indeed been started from scratch at Arkane, we might not be seeing Prey 2 anytime soon.