Bethesda “Still Evaluating The Process” Of Fallout 4 Mods On PS4 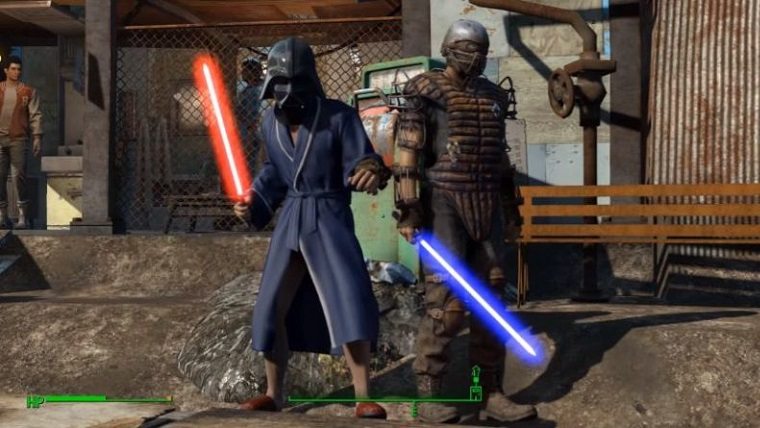 Mods and the Fallout series go hand-in-hand, with support obviously always being there on PC and the feature launching on the Xbox One version of Fallout 4 a couple of months ago. However, the support for mods has been elusive for PlayStation 4 owners, and there apparently is no end in sight in terms of when it might finally release.

Bethesda has now come out to once again give an update on how mod support for the PS4 version of the game is going, and they took to Twitter to say the following: “We’re working w/ Sony on Fallout 4 Mod support for PS4. The process is still under evaluation. As soon as we learn more, we will share news.”

While this still gives us no insight into what the holdup has been, we had previously learned about some of the things that had caused this process to stall with the PS4 version of the game. Some of these included the file size limit of 900MB, the incompatible sound files, and issues with running PC textures.

With the lack of specifics from Bethesda with this latest update and the fact that the game has been out for so long and still doesn’t have mod support, it really isn’t looking good for PS4 players who were hoping to get mod support for Fallout 4 anytime soon. However, if that changes we’ll be sure to let you know.