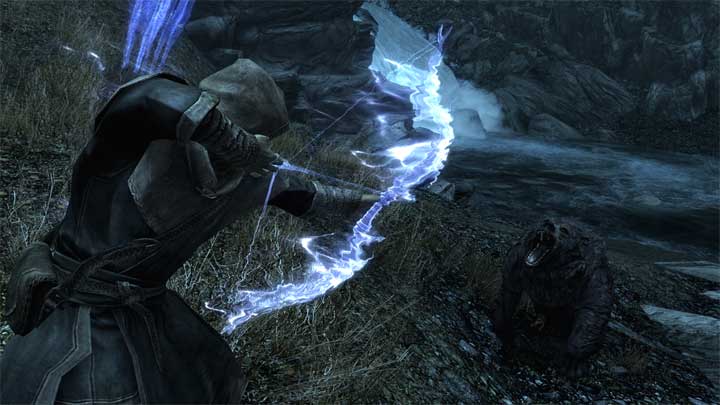 Bethesda has been pretty quiet about DLC for The Elder Scrolls V: Skyrim leading up to the release of the game, and even a month after launch, we’ve heard nothing about potential expansion in the game. Following their track record for previous Elder Scrolls games, as well as other games from BGS, TESV will see “multiple DLC releases” with “a lot of meat on them”, according to Todd Howard.

In a recent interview, Howard claims that the team is looking for new ways to improve The Elder Scrolls V: Skyrim through future DLC.

“So we’re going through ideas right now, and processing everything people are doing in the game, and trying to think of ways that we can improve it,” said Howard. So when are these Skyrim add-ons heading out? Howard said that the addditional content “don’t have a timetable”, but when they do arrive “they’ll have a lot of meat on them”.

When content does arrive, it will head to the Xbox 360 first, and will be exclusive to the console for thirty days, much like the Call of Duty DLC agreement that Microsoft has in place with Activision.