The Binding of Isaac: Afterbirth + Will Have a Retail Release on PS4 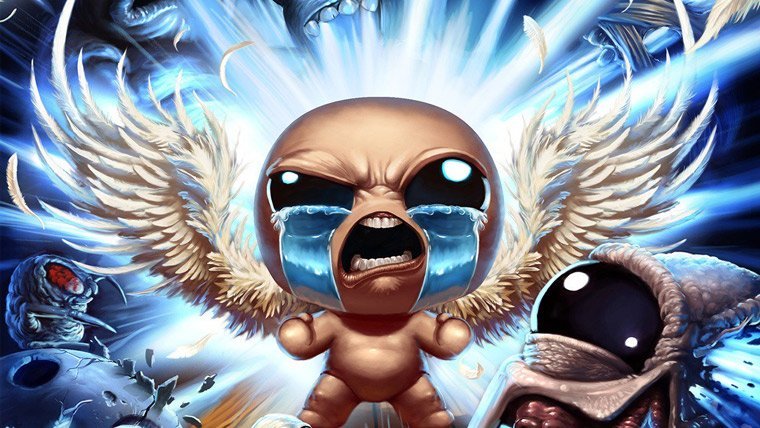 Publisher Nicalis has revealed via Twitter that The Binding of Isaac: Afterbirth + will have a physical release on PS4, apart from being available digitally.  The message also suggests some kind of preorder bonus, although it doesn’t provide any details on this or a release date. The company did not mantion any details of the Xbox One version, which may suggest that there won’t be a physical edition for that console, or just that they are not ready to give any information on that front.

This is the message posted by Nicalis: The Binding of Isaac: Afterbirth+ coming to #PS4 at retail and digital. Maybe with a PS4 preorder bonus! Are you ready for another run?

Afterbirth + expands the famous arcade shooter with new story content, gameplay options such as a new boss fight or another playable character and more than 500 new items that provide Isaac of new power and abilities. After launching on PC and Nintendo Switch, the game is expected to launch for PS4 and Xbox One in the coming months, where the previous version of the game has been available for some time.

Home / Game News / The Binding of Isaac: Afterbirth + Will Have a Retail Release on PS4