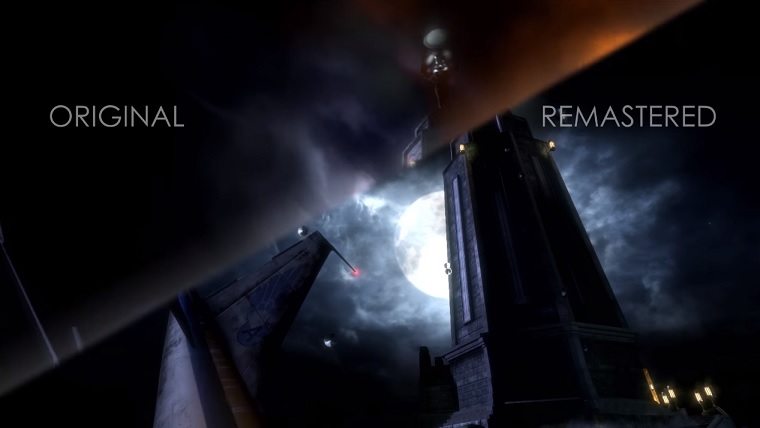 Next month gamers will be able to take the plunge back  into the the first 3 BioShock games with new remastered graphics with BioShock: The Collection, and now the devs have released a new trailer that shows off the graphical enhancements. They’ve done this by comparing important moments from the opening segments of the original game, and the visual boosts are definitely noticeable.

While the game’s visuals still hold up very well to this day, what this new remastered version has done to them looks great. The already creepy atmosphere pops even more now, and it will be very interesting to see the some enhancements for the other games, as well. You can check out the comparison trailer at the bottom of this post.

We also got a taste of the documentary series that will be included with this collection, which is called Imagining BioShock. The trailer is only a minute long, but it does give a nice hint of what’s to come with the full documentary. It does note that there are spoilers, however, so if you haven’t played the games then don’t click on the video below.

BioShock: The Collection will launch on September 16th for PlayStation 4, Xbox One and PC.