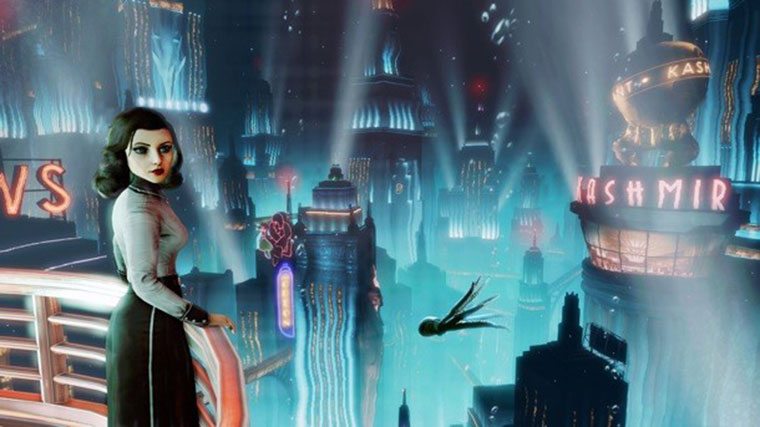 Bioshock Infinite’s first story DLC “Burial at Sea” will arrive on November 12th, Irrational Games has announced today. The long wait for the first story DLC for the game is about to come to a close, and will make its way to the PlayStation 3, Xbox 360 and PC next month.

The DLC content places Booker and Elizabeth in a pristine Rapture, on the eve of the events preceding the original Bioshock. The press release for the announcement claims that the core gameplay for Bioshock Infinite has been fine tuned in Burial at Sea.

“The combat experience has been rebalanced and reworked with a greater emphasis on stealth and resource management that merges the best parts of BioShock and BioShock Infinite. It includes a new weapon, an old favorite weapon from the original BioShock, the return of the weapon wheel, a new Plasmid, new Gear, and Tears.”

Burial at Sea: Episode 1 is part of the Bioshock Infinite Season Pass, or can be purchased separately at launch. The first five minutes of the new content was released a few weeks back, you can find it below.