Bioshock Infinite will not have multiplayer, Director hints at Rapture tie-in 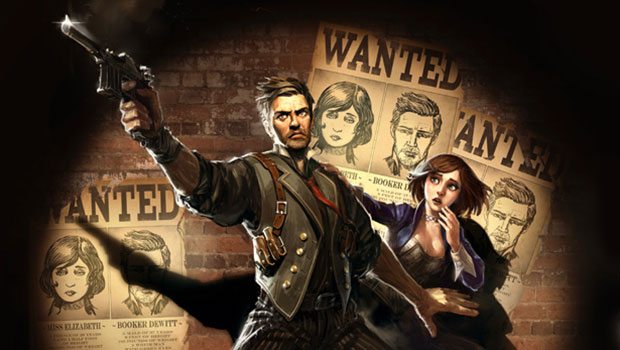 Bioshock Infinite will not include multiplayer, according to Irrational Games’ Ken Levine. Levine went on a question answering spree last night, where he fielded all sorts of questions about the upcoming game, including the possibilty of a multiplayer mode.

When asked by a fan to clarify whether or not the game would have multiplayer modes, Levine told them “Nope, no multi.”

Bioshock Infinite was supposed to release this fall. It was also assumed that Infinite would feature some kind of multiplayer component, but it looks like this extra time on the game has been going completely into single player.

Levine also hinted that there would be some explaining in Bioshock Infinite. He asked for patience from fans when was barraged with questions about how Infinite would tie-in to Bioshock 1 & 2. You can find the massive list of questions and answers about Bioshock Infinite over on Levine’s Twitter page.

Bioshock Infinite is currently scheduled to arrive on February 26th, 2013 on the Xbox 360, PlayStation 3 and PC.