BioShock: The Collection Rated for Switch in Taiwan

Is a man not entitled to a Switch port? 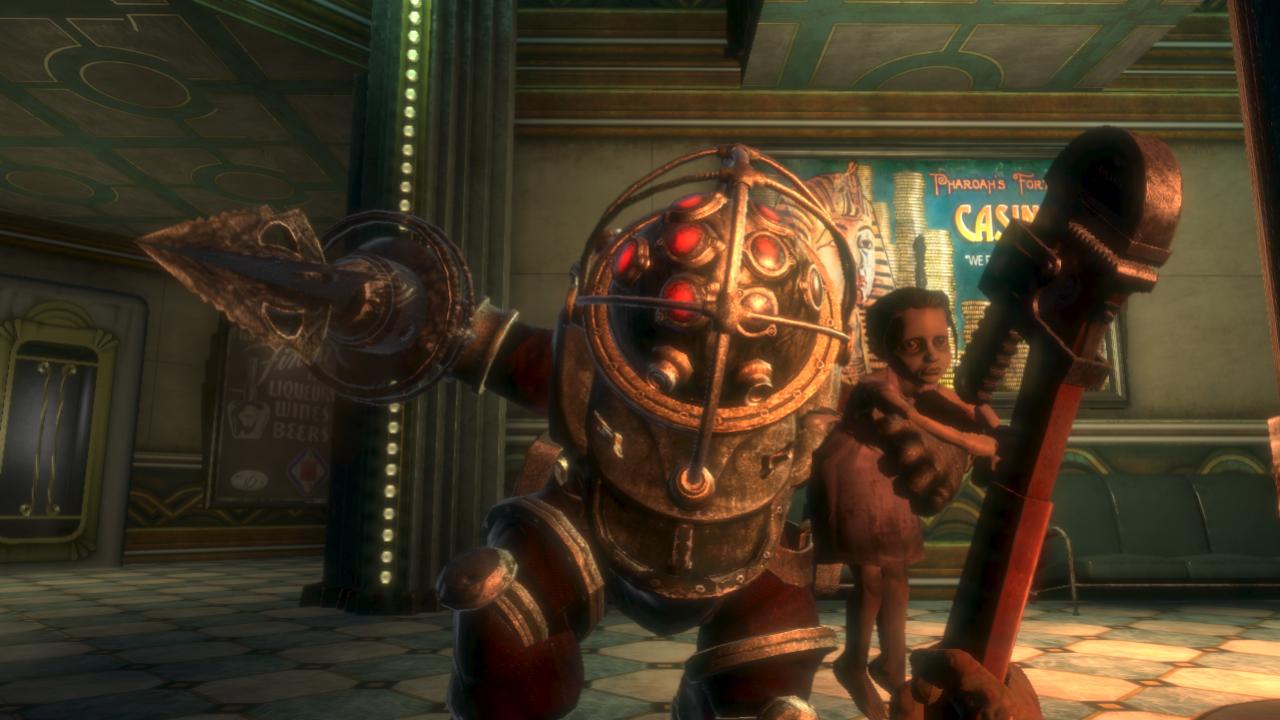 BioShock: The Collection may soon be coming to the Nintendo Switch. A listing has popped up on the Taiwanese games rating board with ratings for the remastered version of each game as well as the collection itself. Below are the games that received ratings:

The Nintendo Switch has seen multiple last-gen ports over the past few years, and BioShock would be right at home on the platform. Considering each game is rated individually, it’s likely that each game will be purchasable on its own, something that isn’t possible on PlayStation 4 or Xbox One. Although BioShock: The Collection could be coming to Switch, it probably won’t have all the bells and whistles that the current-gen ports do. Still, getting to explore Rapture and Columbia on the go is well worth the tradeoffs in resolution and framerate.

BioShock: The Collection initially launched back in 2016 for PlayStation 4 and Xbox One, with the Steam listings of BioShock 1 and 2 being replaced with remastered versions of each game. We loved the game, praising it as the definitive way to experience a generation-defining franchise.

Each game contains all of its respective DLC, and the Switch versions will probably get the same treatment. It’s worth noting that the console versions of the collection came on two discs, the first of which containing BioShock 1 and 2 and the second containing Infinite. Blu-Ray discs have a much higher capacity than Switch cartridges, so it’ll be interesting to see how the Switch port is handled. Several physical Switch games require you to download additional data before you start playing, and there’s a good chance that BioShock: The Collection will work the same way.

Although an official announcement hasn’t happened just yet, this rating all but confirms that BioShock on Switch is definitely happening. Nintendo typically has a Nintendo Direct early each year, and with details on Super Smash Bros. Ultimate’s final DLC fighter still scarce despite a promised release date of February, there’s a good chance a Direct is just around the corner, meaning the BioShock Switch port reveal could happen very soon.