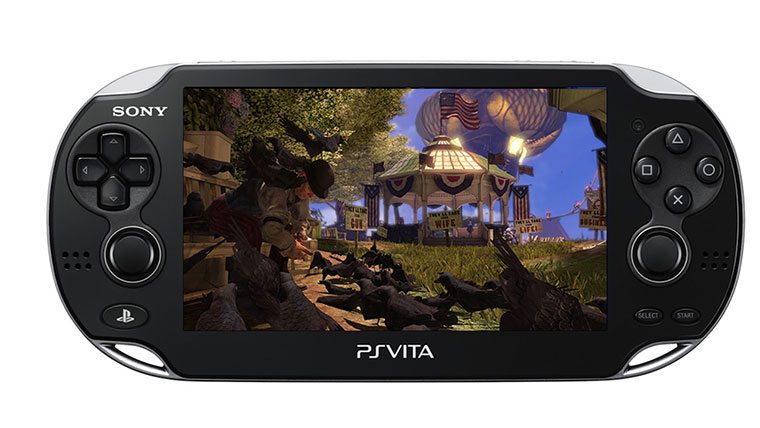 Ken Levine, the Creative Director at Irrational Games, recently told Kotaku that he is still trying to get a portable BioShock game developed for the PlayStation Vita.

Talking about how he wants Irrational Games and it’s parent company, Take Two Interactive, to come together on the project Levine said “I am literally trying to make a match between the parties […] I can’t personally greenlight the thing myself.”

“I can’t personally greenlight the thing myself.”

The concept of BioShock Vita was originally unveiled at E3 in 2011 by Levine himself, but has been in limbo ever since. In the talk with Kotaku, he mentions the stance he has to take as a director – “[…] it has to be a business deal. I’ve been trying to do that for a very long time.”

Of course, all studios need to meet to the demands of those with the money, in this case Take Two, and publishers will always have the final say on any given games release and content. Certainly, BioShock Vita is something to keep an eye out for in the coming months, should Levine and his team get the go-ahead.