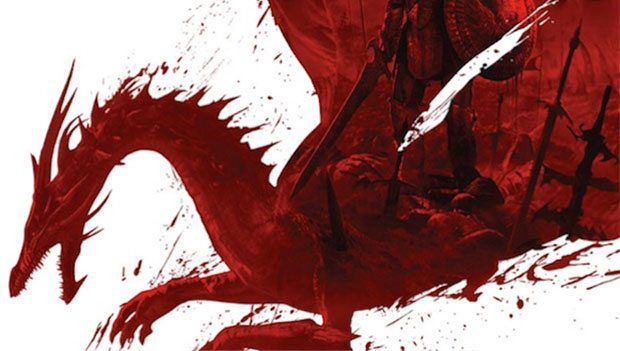 For almost two years, the Dragon Age team at Bioware has been working on Dragon Age 3: Inquisition. The next chapter in the popular RPG franchise is coming from Bioware in late 2013, according to a press release sent out announcing the new game.

It looks like the big leap for Dragon Age 3 will be the use of DICE’s Frostbite 2 Game Engine or a variation of it that will be used as the “foundation” for the RPG. Following mixed reviews for Dragon Age II, Bioware says it’s been connecting with fans for input on the next game.

“The Dragon Age team has been working on Dragon Age 3: Inquisition for almost two years now. We’ve been pouring over player feedback from past games and connecting directly with our fans. They haven’t held back, so we’re not either. With Dragon Age 3: Inquisition, we want to give fans what they’re asking for – a great story with choices that matter, a massive world to explore, deep customization and combat that is both tactical and visceral,” said Aaryn Flynn GM at Bioware Edmonton.

There’s sure to be more information coming down the line on Dragon Age 3: Inquisition before its late 2013 release.