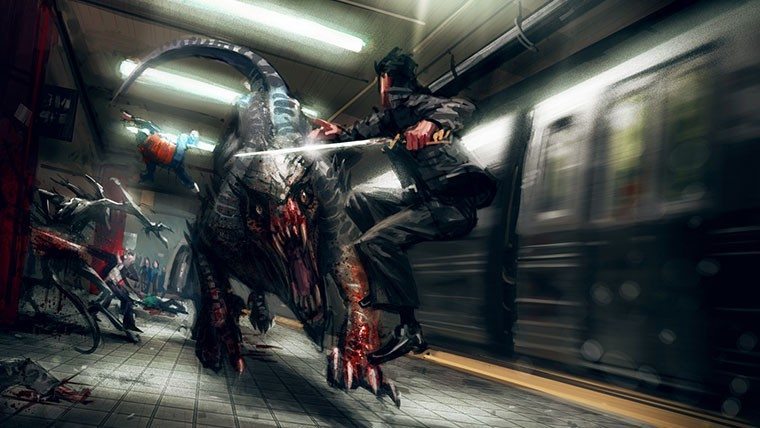 Bioware Austin’s 4v1 modern fantasy game called Shadow Realms, which EA revealed back at Gamescom ’14 has been officially cancelled, according to a post from the developer.

“We’ve made the decision to not move forward with development of Shadow Realms,” reads a message from Jeff Hickman GM at Bioware Austin.

“While the team did amazing work on the game concept and we got lots of great feedback from our fans at events and through other game testing, right now there are other projects for the team to work on within the BioWare studios for the coming year and beyond. We’ve got an incredibly talented team here at the Austin studio, and they are excited and already deep on new projects within the BioWare family, ones that will make some great BioWare games even better,” he continues.

According to Hickman, Bioware Austin will be working on other games, which include the next-game in the Mass Effect series, Dragon Age: Inquisition, and expanding Star Wars: The Old Republic. The game had recently been in a closed alpha prior to being canned.