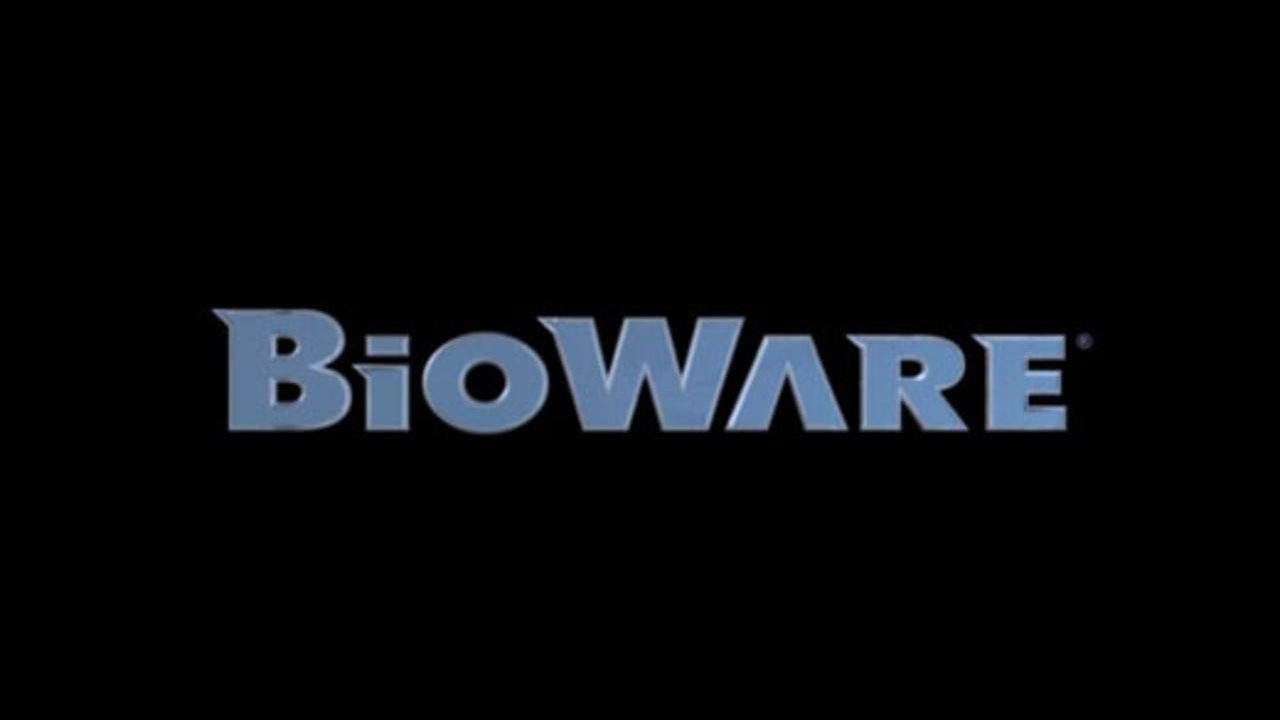 Finally after all the teasing and lead on’s Bioware has announced their mystery game at Gamescom, Shadow Realms an upcoming 4vs1 co-op action RPG.

Shadow Realms is a title that has been teased for weeks via seemingly random emails sent to anyone who is listed on EA’s newsletter or Bioware’s. They all featured live action, and always spoke about the reader being ‘chosen’. Well today at EA’s Gamescom press conference they lifted the veil on Shadow Realms an action-RPG from Bioware Austin. It looks to take place in a crazy world overrun by demons.

The game will unfold in episodic fashion and the community will experience it together. Players will be taken into a 4 vs 1 environment as either the Titan Lord or one of the chosen. They have assured that no two plays will be the same. It is an interesting take on the hot new 4 vs 1 gameplay going on. It is very interesting that it is strictly PC at the moment and no word on any consoles at all.

Shadow Realms is set to release on PC in 2015 and you can sign up for the alpha at the Official Website which is set to start next month.