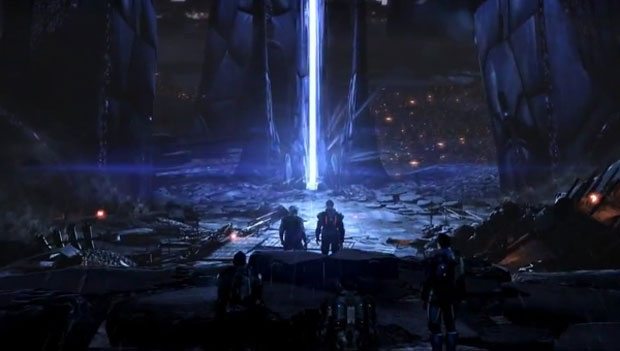 The ending of Mass Effect 3 has been one of the most controversial topics of the year. Fans were left bewildered by the outcomes of the game in nearly every facet, and took to the Bioware forums in droves to express their discontent. Hoping for more answers, these fans have even petitioned the developer for alternate outcomes to Commander Shepard’s adventure.

Today, Casey Hudson spoke out about the Mass Effect 3 ending, why it was controversial, and why it played out the way it did. Speaking with Digital Trends, Hudson explains:

“I didn’t want the game to be forgettable, and even right down to the sort of polarizing reaction that the ends have had with people–debating what the endings mean and what’s going to happen next, and what situation are the characters left in,” Hudson explained in the interview.

“That to me is part of what’s exciting about this story. There has always been a little bit of mystery there and a little bit of interpretation, and it’s a story that people can talk about after the fact.”

Hudson also explained that all of the fan feedback about Mass Effect 3 is extremely important to the developer, and will play a big role in the future content for the game.

“It’s very important to us and we will always listen to feedback, interpret it and try and do the right thing by our fans. That’s why if you look at Mass Effect 2 we knew that people wanted to spend more time with a character like Liara, and so we created an ongoing storyline with her as part of the comics and then built it into the DLC stuff, and we’re always listening to fans,” he said.