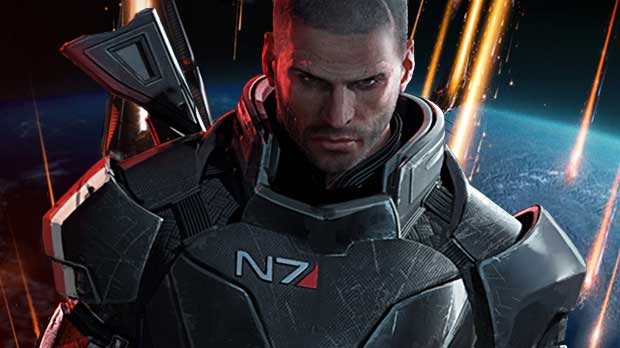 When Mass Effect 3 releases next year it will mark the end of Commander Shepard’s story.  Bioware recently told PC Gamer about their intentions when it comes to life after Shepard in the Mass Effect Universe.  “Mass Effect 3 is simultaneously a couple of different things: a thrilling and epic conclusion to the trilogy as we promised our fans we’d provide for Commander Shepard, but it’s also a brand new beginning – it’s an entry point for new fans and it’s also a brand new beginning.”

This brand new beginning will be in other areas of the Mass Effect Universe, and they won’t include the popular protagonist.  “After this, Commander Shepard’s story is complete…”

Bioware has developed a rather robust universe of races, factions, and worlds to explore in the Mass Effect lore, would you be just as excited for a Mass Effect game without it’s main character?  Let us know in the comments section below.