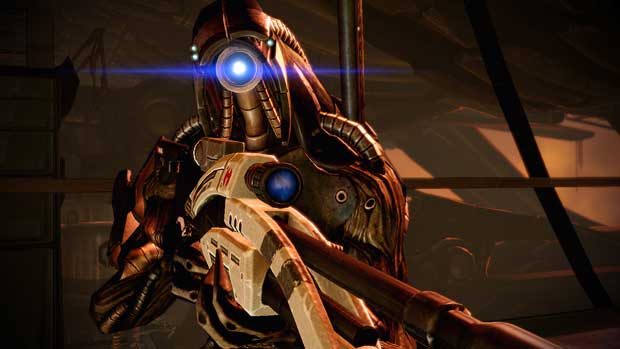 Bioware definitely has some new and unannounced content on the way for Mass Effect 3.  Company employees were spotted chatting about a “Secret Feature X” via twitter today, but what that secret feature is, is anyone’s guess.  There has been speculation that the secret feature was multiplayer, but that has since been shot down by the company.  The lead designer for the game was spotted talking about this secret feature for the game, when he referenced the “feature x” on Twitter.

The lead designer had referenced the Secret Feature X on Twitter previously when he announced his excitement about the potential.  Could it be more Kinect functionality?  New enemies?  Co-op?  There are numerous games shows coming in the next few months, and we’ll likely hear all about it when the time is right for the Mass Effect 3’s X factor to be revealed.