Bioware looking at releasing SWTOR on other platforms 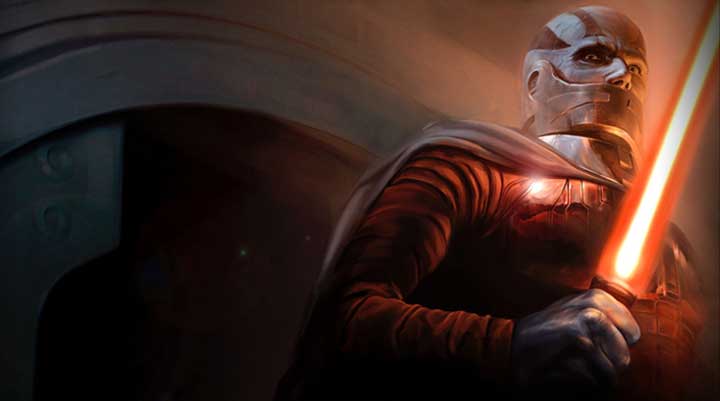 Bioware is well aware of the large audience of gamers that are both fans of the developer, and the Star Wars franchise, that don’t game on PC.  That being said, Bioware claims that “we want to serve that audience”, when asked about the possibility of a Mac version of Star Wars: The Old Republic.

In a recent interview with Massively, Greg Zeschuk told the site that a Mac version of the MMO is “definitely one of the things we’re looking at next.  We want to get this launch under our belt and everything stabilized and happy, and then we’ll look at other platforms, and that’s obviously one of the first ones.”

There are currently ways that Mac users can already play Star Wars: The Old Republic.  Using a bootcamp program, booting to a separate partition with Windows installed on the computer would allow you to play SWTOR right now, instead of waiting for an official Mac client which could take who knows how long?

Star Wars: The Old Republic released at the tail-end of 2011 and has received mostly positive reviews.  The MMO set in the massive Star Wars universe with the distinct Bioware storytelling currently resides at 88 on Metacritic.