Bioware Looking to Add Multiplayer to the Dragon Age franchise 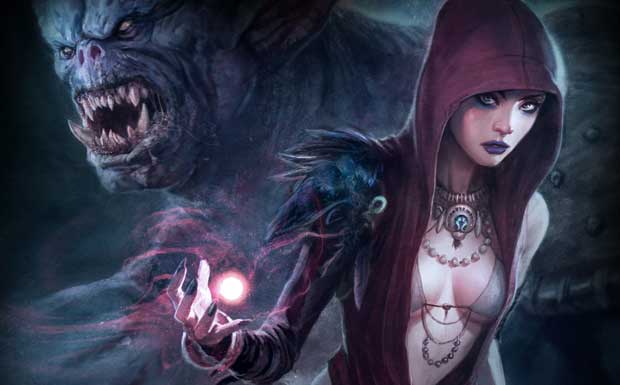 New rumors suggest that Bioware is looking to incorporate multiplayer into the Dragon Age universe “in or around” Dragon Age 3.  The first reports of this multiplayer on the unannounced title will feature player vs player and player vs enemy variants, and further more you can play as a dragon.

The internal leak told Kotaku that Bioware will be leaning on DICE with its Frostbite 2 Engine to handle the multiplayer duties and that “it looks stunning”.  The report did not specify whether this would be a stand-alone downloadable title, or a feature in Dragon Age 3, but it would fit the general direction that Bioware RPGs have been heading.