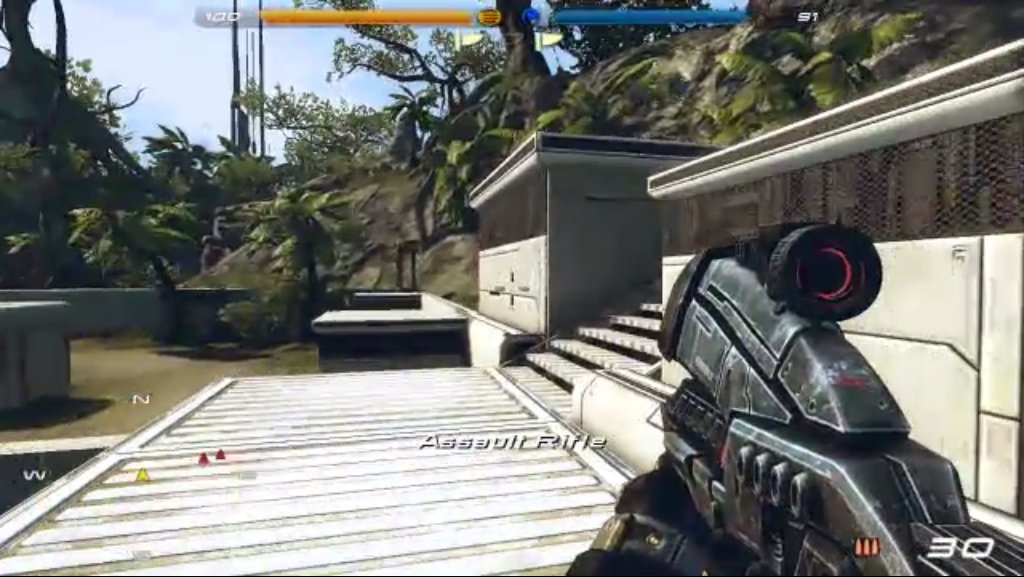 Bioware Montreal was in the process of developing a first person shooter set in the Mass Effect universe before scrapping the project to work on multiplayer for Mass Effect 3.  This is according to a “The Final Hours of Mass Effect 3” a  behind the scenes documentary on the recently released title.

Keighley reports that Bioware had plans to include multiplayer in some form in the sequel, and Bioware Montreal had intended to create a multiplayer experience that would ultimately be a cross between Unreal Tournament and Battlefield 1943, called Mass Effect Team Assault,  according to Kotaku.

Obviously, if you’ve played Mass Effect 3 by now, you know that this did not make it into the final game.  However, Bioware did like the idea so much that it ultimately morphed the shooter into what is now known as the Galaxy at War cooperative mode.

“The Final Hours of Mass Effect 3” reports that the project had been worked on for some time, and who knows, maybe Mass Effect Team Assault will arrive at some point in the future.  The screencaps of the FPS gameplay can be seen below.