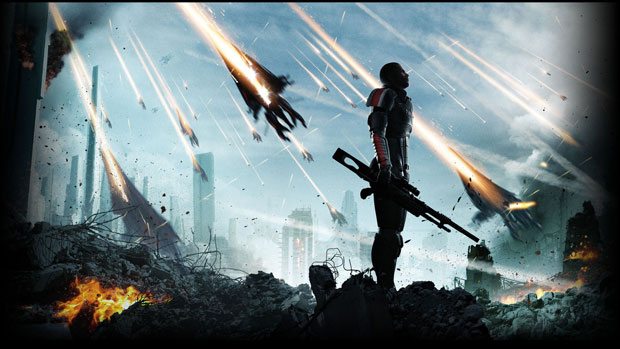 Bioware has just taken the wraps off the freshly minted Mass Effect 3 official web portal. The new site features all of the released media assets that Bioware has bestowed on us for Mass Effect 3 since its announcement.  There, you’ll find screenshots, videos, and developer diaries that comprehensively cover the upcoming finale to Commander Shepard’s story.

Details about the upcoming February 14th demo, and a handful of new videos are available now as well.  You can pre-order directly from the site, if you haven’t done so just yet, or interact with the Mass Effect 3 Community forums as well.