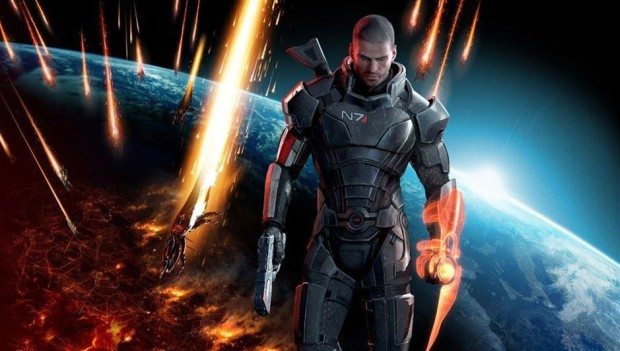 Bioware has kind of gone quiet since they aknowledged fan complaints regarding Mass Effect 3’s ending post launch, and assured fans that they would be rectifying the ending for those that didn’t find it up to par.  Dr. Ray Muzyka, one of the co-heads of the developer, announced that the company is “hard at work on a number of game content initiatives that will help answer questions, providing more clairty for those seeking further closure to their journey.”

Recently through, one Mass Effect 3 forum goer claims to have inside information, divulged to him by Admiral Hackett himself (Lance Henriksen).  Rumor has it that Henriksen revealed that Bioware is planning a major announcement for the fans at PAX East, which starts tomorrow.  What Bioware has in-store for fans is anyone’s guess, and a report from the Mass Effect forums is hardly anything to put much weight behind, but it wouldn’t be a stretch of the imagination to think Bioware could leverage the Penny Arcade Expo as a place to regain some confidence from their fan-base.

However, Jennifer Hale, the voice of Commander Shepard, explained to EDGE Magazine that she hasn’t been contacted by Bioware as of yet.  Perhaps this is a sign that Shepard’s story is indeed over, but Bioware will give players further closure on how the final moments of Mass Effect 3 plays out on a larger scale.

With just one day to wait, we’ll see if Bioware announces anything at this year’s PAX East.

Update: EA has revealed the Mass Effect Extended Cut content will be available this summer.