Bioware Talks About the Future of SWTOR 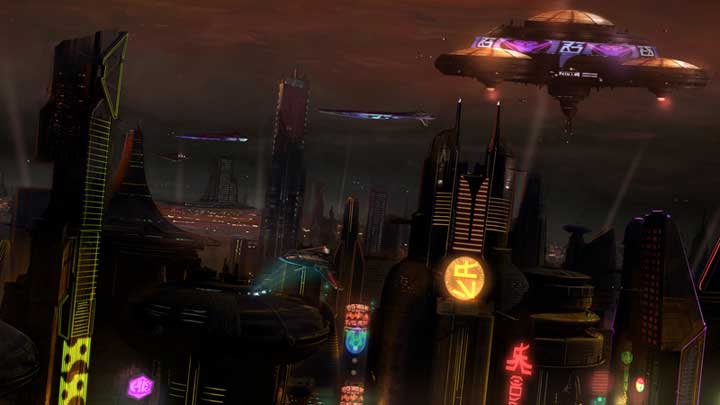 Star Wars: The Old Republic early access began yesterday.  And while yesterday marked the starting point for many adventurers into the world of the Old Republic, Bioware has begun to reveal some of their intended plans for the game going forward.  Addressing the community on SWTOR Blog, Bioware listed some of the things to expect out of the MMO.

The company has plans for the game to evolve over time, expanding on the universe.

What’s Next for Star Wars: The Old Republic:

The game officially launches on December 20th.  Between now and then, Bioware is staggering early release windows for those that pre-ordered the game through various channels.

Home / Game News / Bioware Talks About the Future of SWTOR