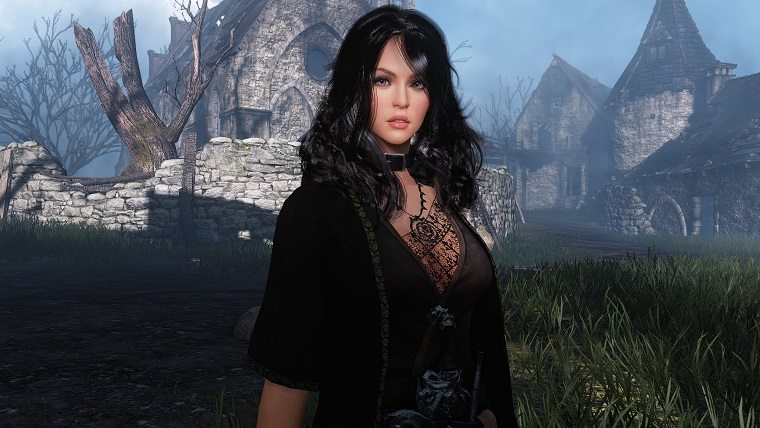 It was recently revealed by developer Daum Games Europe that Black Desert Online will be getting its first expansion in the west called Mediah, which adds a considerable amount of content to the game’s world. However, the western release of the Mediah expansion is set to come packed with less content then it did when it launched in certain other regions.

A couple of different classes were released either with or immediately after the launch of the Mediah expansion in both Korea and Russia, though no news of these characters were mentioned in the announcement of the upcoming western version. However, DualShockers was able to get more information out of the dev earlier today to clear the air on the issue.

While the dev wasn’t able to give any concrete information, they did say that more characters will be coming to the game very soon. This would suggest that it will follow a similar release method as it did in other regions, with new characters following shortly after launch.

It remains to be see just what these classes will be, however, as the release in other regions has proven to show no particular rhyme or reason in character release patterns. Stay tuned for when the new characters for Black Desert Online are revealed.