Black Ops 2 is trying something different with core game features 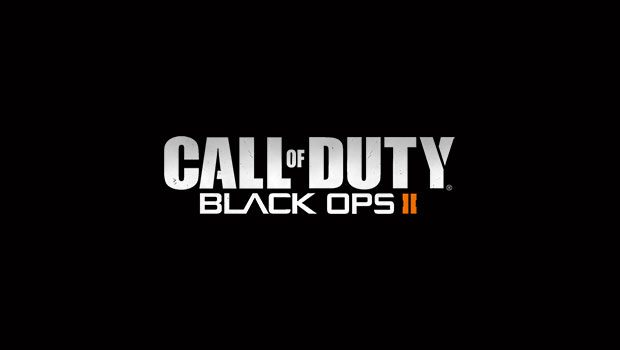 Call of Duty Black Ops 2 will see a big improvement to the game’s theater mode.  That is according to the Game Design Director, David Vonderhaar at Treyarch.  Vonderhaar thinks that “casual and hardcore” fans of the Theater Mode in Black Ops 2 will be “happy” with the changes that are being made to the mode that was introduced in Black Ops 2.

Vonderhaar hasn’t dished on what these new features and changes will be, but promised “more soon” on the new features via Twitter.  Vonderhaar also revealed that the Prestige/Challenge design for Black Ops 2 would be seeing an overhaul as well.

“Hint.  It’s not what you think.  Trying something different this game.  Challenging some long-held asumptions about how these systems work.”

Just when Vonderhaar and the team at Treyarch are going to unveil these new systems wasn’t revealed, but the developer did say they would be ready for a reveal “in a few weeks”.