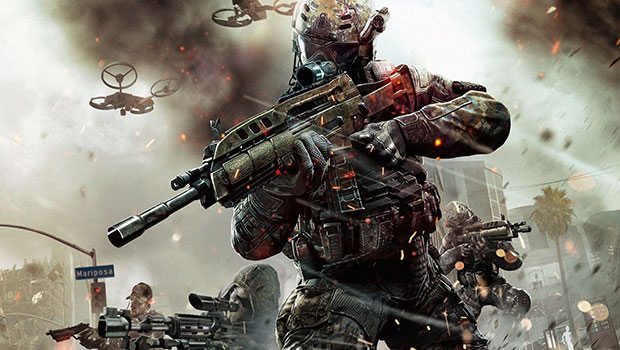 Call of Duty: Black Ops 2 will feature a “boot camp” mode for rookies that need field training before hitting the competitive online scene. The mode allows players to ease into the mode by playing against a mixture of stupid AI characters and other rookies.

Two six man teams will face-off in the retooled mode, which pits 3 human and three AI players on each team. Solely designed to get players adjusted to the speed of the game, and its intracacies, players will be able to level through rank 10. This will allow players who use the combat training mode, the ability to take the training wheels off just when they’re unlocking the new Create-a-Class features for their character.

David Vonderhaar told Games Beat that there are numerous other tools for Call of Duty rookies to take advantage of with Black Ops 2. There are other combat training modes, and with the ability to now watch in on the best players’ live streaming gameplay, these rookies will have ample opportunity to pick up some tips.

Call of Duty: Black Ops 2 is scheduled for release on November 13th on the Xbox 360, PlayStation 3, and PC. A Wii U version of the game are due to arrive shortly thereafter.