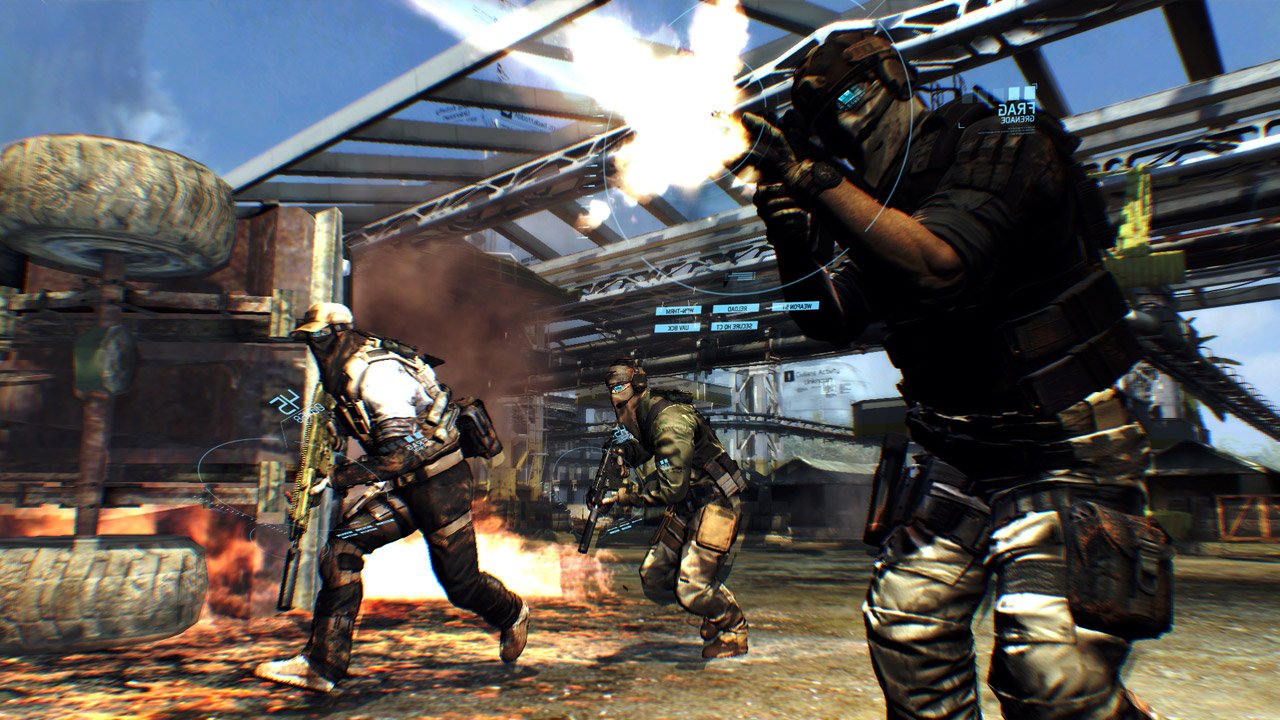 Ghost Recon: Future Soldier is getting ready to launch, and Ubisoft’s popular military franchise has had a futuristic tone since its Advanced Warfighter days.  Upon announcement of Future Soldier “going gold”, meaning that the discs are printed and being prepped to ship, Ubisoft’s marketing and sales director took a moment to call Black Ops 2 ‘an imitation’.

“While one of our competitors recently revealed plans to imitate our game’s future technology for their release in the fall, we’re proud to be bringing Ghost Recon: Future Soldier to retail this month,” said Ubisoft’s Tony Key.  “Future Soldier has an unparalleled amount of high-tech weapons, gadgets and technology based on real prototypes currently in development that will show gamers the true meaning of future warfare.”

The Call of Duty: Black Ops 2 futuristic setting was definitely a shocker for many Call of Duty fans.  Players will be introduced to a near future setting in the game, with advanced technology that does sound similar to what’s found in Ghost Recon: Future Soldier.   Imitation though?

The Ghost Recon franchise has always had a more methodical approach to the gameplay in both the single and multiplayer areas of the game, and judging by the multiplayer beta, strategy and tactics are more prevalent than ever before.  Using technology to get the upper hand on the battlefield looks to be the heart and soul of Future Soldier, whereas Call of Duty has been a chaotic, reflex based first person-shooter since Call of Duty 4.  Two wildly different tastes to the gamer palette.

It’s hard to call them wrong at this point, seeing as Call of Duty: Black Ops 2 won’t be arriving until November.  Though I’d be willing to wager that the two games will end up being unlike each other in every way, aside from the weapons of course.  Ghost Recon: Future Soldier is set for a May 22nd release date on the Xbox 360 and PS3.