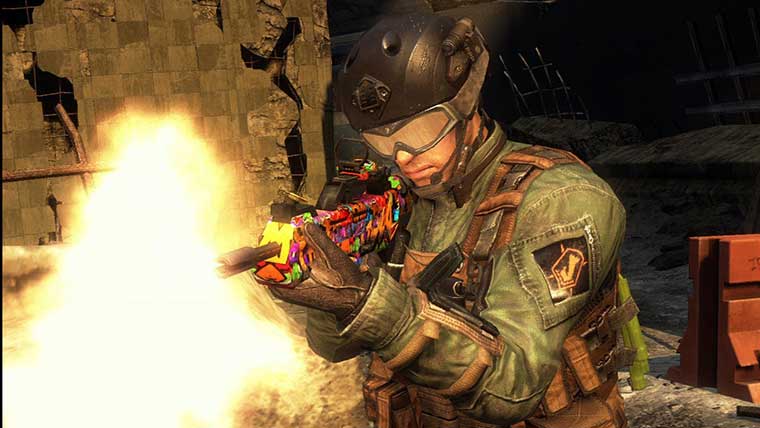 Activision isn’t done with Black Ops 2 personalization packs. In fact, the next round of this customizing DLC will be decided on by the fans. Beginning on May 23rd, you can vote on which packs you want to see in Black Ops 2, each has a new distinct custom weapon skin, reticles, and calling card.

You can catch a glimpse of the four new packs below, or at least of the weapon skins (via One of Swords). Voting begins on May 23rd and will run through May 28th, when the top two skins will be made available for purchase in the Black Ops 2 in-game store on May 29th.

To cast your vote, it appears that you’ll be able to do so directly from the in-game “Message of the Day” screen in Black Ops 2.