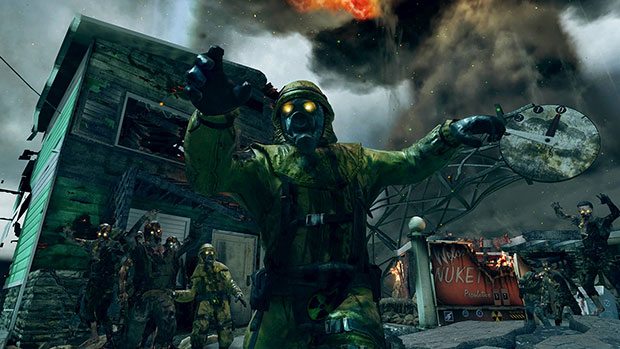 Call of Duty players who scoop up the Black Ops 2 Season Pass will also be getting a bonus map with the their purchase. According to Activision, due to overwhelming response and enthusiasm towards Black Ops Zombies, they’ve decided to include the content with the game add-on.

Previously they had said the only way to get the map would be to purchase one of the three limited editions for the game. The Black Ops 2 Season Pass will contain four map packs, where players will receive the Nuketown Zombies map in December for Xbox 360 players and a month later for PS3 and PC.

If you pre-ordered a special edition of Black Ops 2, you’ll be able to access the content on day one, November 13th.