Black Ops 3 Beta Codes Having Issues on Xbox One 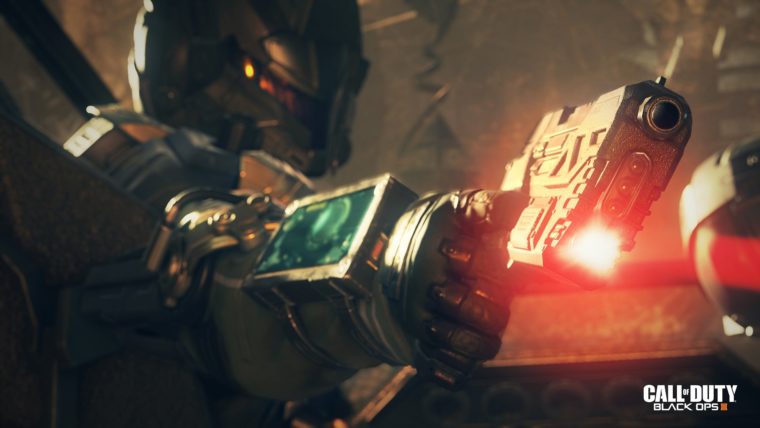 The Black Ops 3 Beta is underway on Xbox One and PC, but many are finding that they’re having issues with actually redeeming the code on the console.  Many users are being met with a message that says “cannot find code,” and Xbox Support on Twitter has confirmed that they are looking into the problems.

“We’re aware of the issues you might be seeing with your Black Ops 3 beta codes.  We’re looking into it now,” reads a tweet from Xbox Support.

Some anxious players are claiming that there is a work around on the Xbox One that involves changing your console’s region to Brazil.  However, Treyarch’s David Vonderhaar expresses that this is not a good idea.

Another method of getting it to work involves changing the region on the Xbox website, inputting the code there, and then the game downloads to the console from there.

Xbox support has given no timeline on when codes will be working.