The latest news in the world of video games at Attack of the Fanboy
August 25th, 2016 by William Schwartz 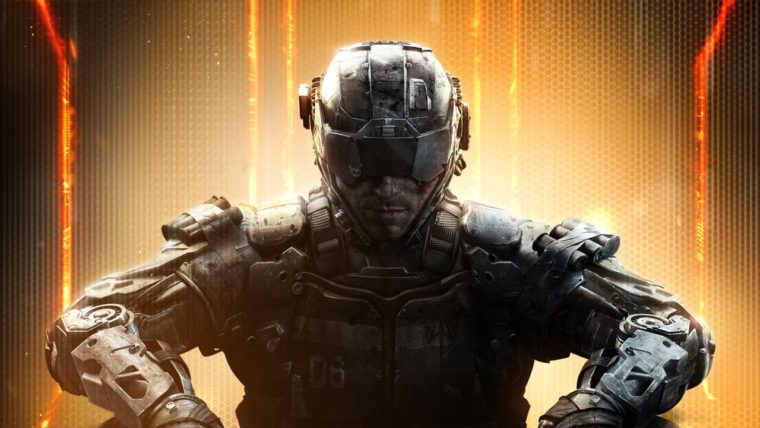 The fourth and final installment of downloadable content for Call of Duty: Black Ops 3 is set to arrive on September 6th with the “Salvation DLC.”  Salvation will stay true to the structure of past add-ons for the game, with the finale installment of Zombies mode and four new multiplayer maps.

Revelations is what Treyarch is titling the finale of this year’s Zombies mode.  Here’s an excerpt from the press release, “In Revelations, we meet up with the Origins characters after they’ve taken an epic journey through space and time – all of their struggles lead to this very moment. In this, the final chapter of the Zombies experience, Richtofen, Dempsey, Takeo, and Nikolai finally come face to face with the mysterious Doctor Monty in The House.  Confronted by an ancient evil, our heroes must fight the zombie horde once more in the final battle to save their immortal souls.”

The developers of Zombies mode are apparently really excited about this release, claiming that Revelations is “the final punctuation mark,” on the mode.  “The secrets we laid out years ago will finally make sense,” says Jason Blundell of Treyarch.

The four new multiplayer maps are named “Citadel, Micro, Outlaw, and Rupture.”  As Treyarch has re-made a new map for each downloadable content.  DLC 4’s Rupture is a remaster of a map from Call of Duty: World at War called “Outskirts.”  You can find descriptions of the maps below.

The September 6th release date is only for PlayStation consoles.  The Xbox One and PC versions of Black Ops 3 DLC 4 Salvation will arrive in October. 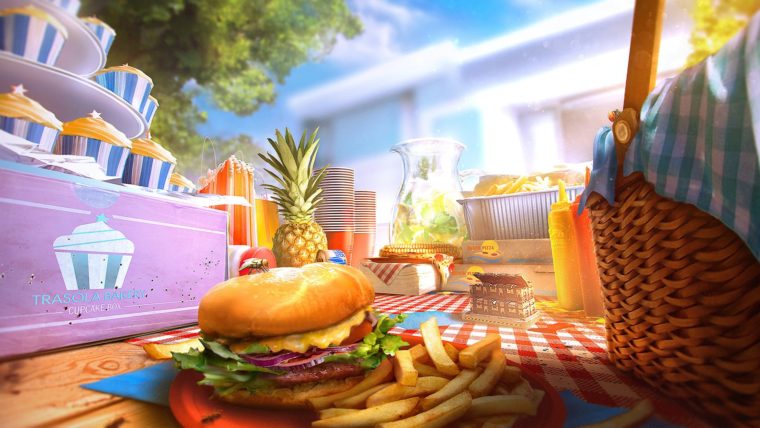 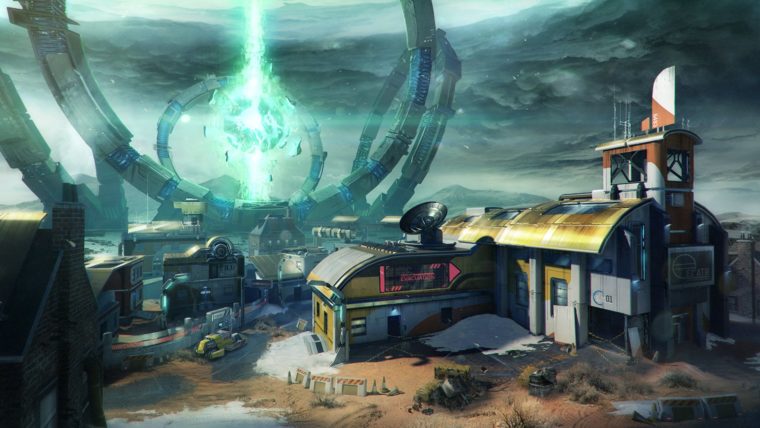 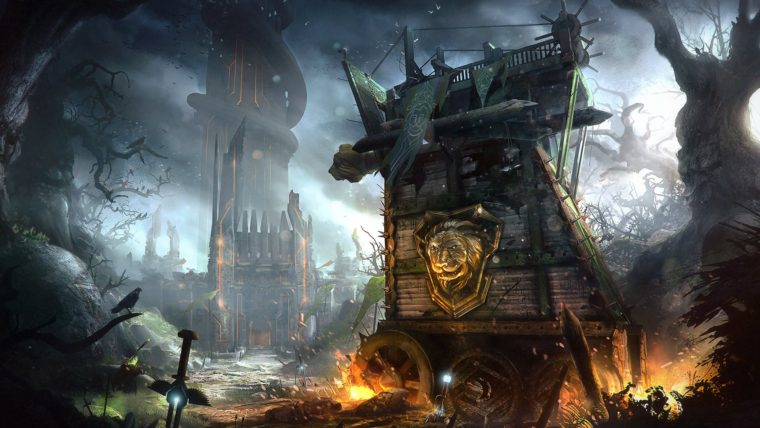 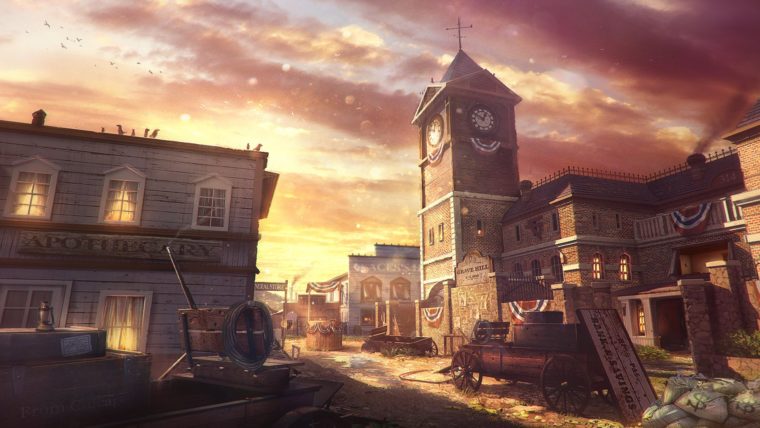