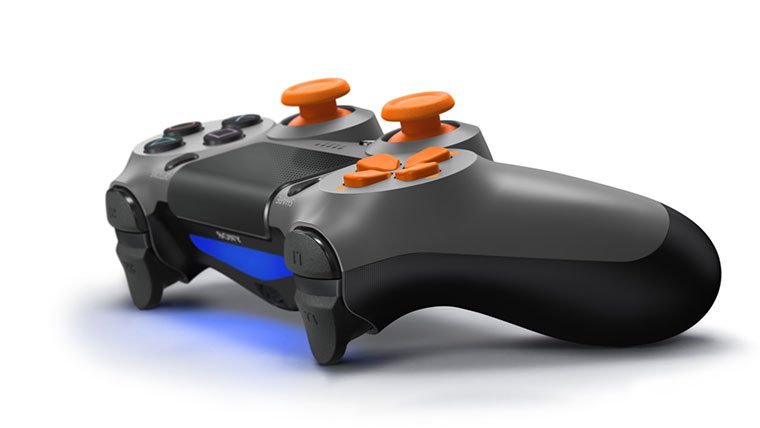 Activision and Sony recently inked a partnership that would bring Black Ops 3 downloadable content to the PlayStation as a timed-exclusive — The deal that Microsoft basically had with the publisher previously.

Today, Sony and Activision revealed another perk for PlayStation fans with a new PlayStation 4 exclusive Call of Duty-branded console that’s one of the sharper custom-themed PS4s to date.

The console will arrive on November 6th with the launch of Black Ops 3 “Featuring the iconic Black Ops 3 ember orange logo, orange power and eject buttons, and logos for each of the in-game modes.”

The Black Ops 3 PlayStation 4 console bundle is priced at $449.99.  Hit the slides below for images of the new console.