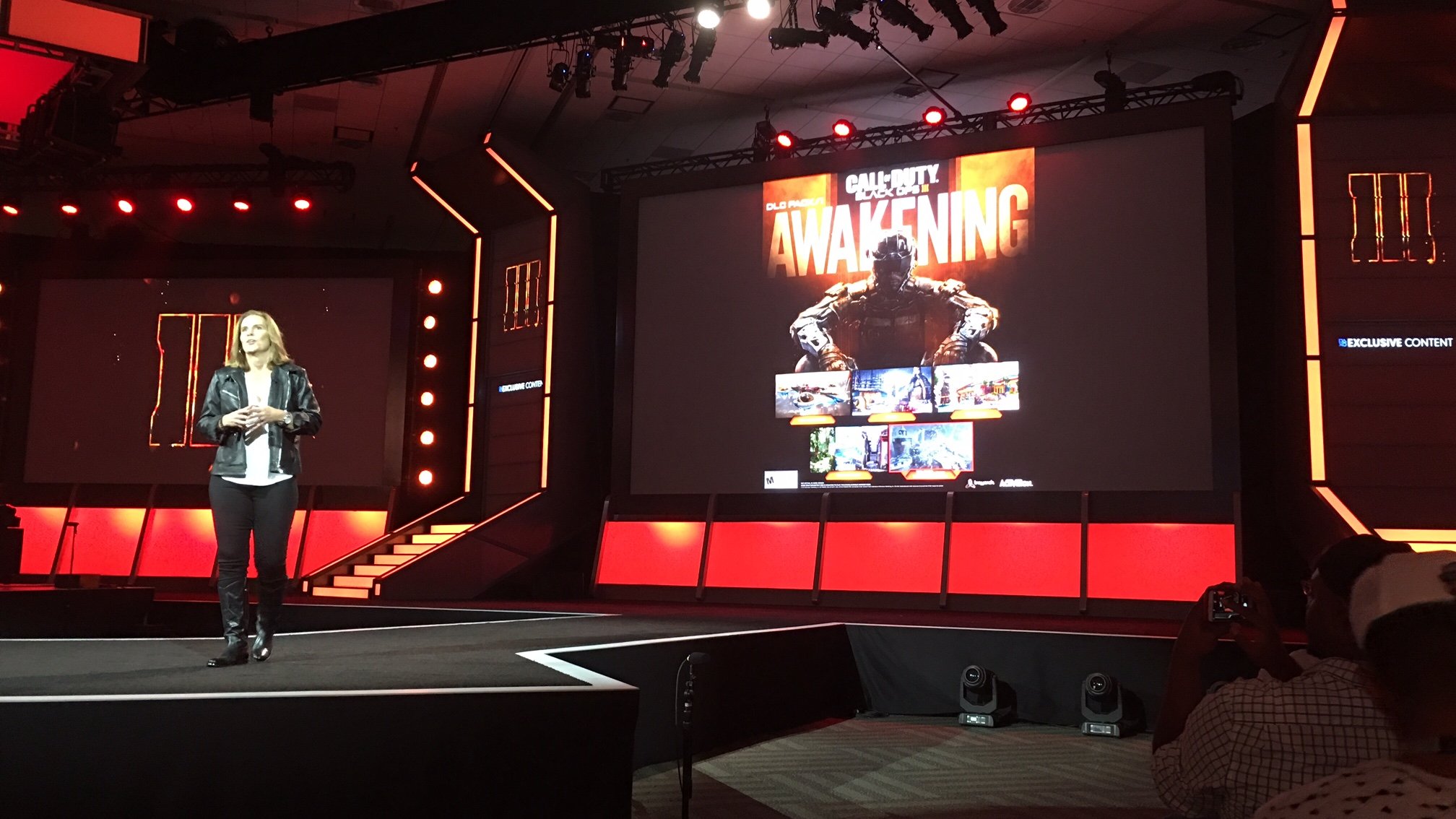 The first downloadable content pack for Call of Duty Black Ops 3 has been announced as “Awakening.” This marks the first map pack that will hit the PlayStation 4 earlier than it does other platforms.

New multiplayer maps were revealed in a quick teaser image, but no specific details were shared.

The image does however look like it will be structured similarly to previous packs.  Four MP maps and a zombies mode seems to be the case.

Look for it in early 2016 on PlayStation and then on Xbox and PC at a later date.